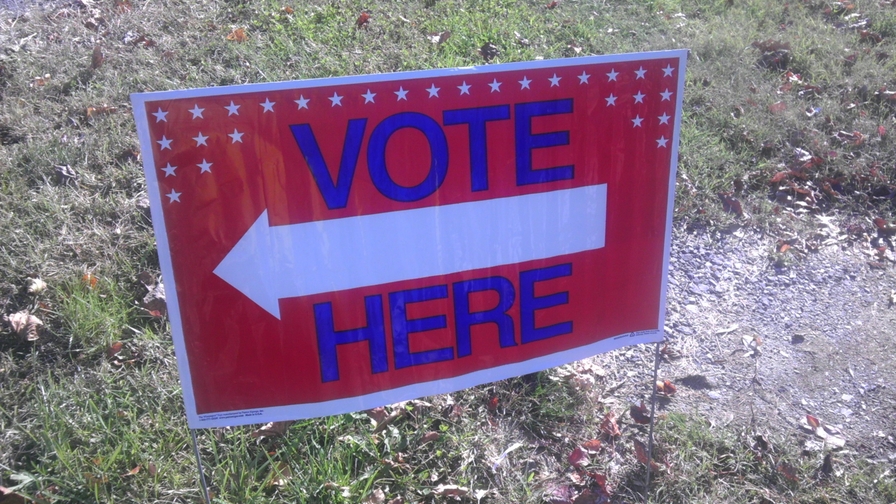 What’s Happening in the States? A Voters’ Rights Legislative Round-up

With most state legislative sessions coming to a close at the end of April, the action on voting rights in 2016 is shaping up to be very similar to last year. Following nearly a decade of consistent and growing attacks on voting rights, we’re continuing to see some bright spots. On the whole, states are passing less restrictive election laws, and even better, more and more states are reforming their election process in order to help voters. Leagues across the country continue to be a driving force in advocating for stronger voter reforms as well as fighting back against the remaining attacks.

Online voter registration continues to have the strongest support. Rhode Island, Tennessee and Wisconsin have joined the list of 31 states that have, or will soon have, online systems. Similar to most online registration bills, all of the new bills introduced in 2016 require voters to already have state IDs or a driver’s license to register online - leaving out many citizens who do not have a license or the ability to obtain one. While there is not currently online registration in Ohio, the League of Women Voters in Ohio has worked with coalition members, including Secretary of State Jon Husted, to garner broad support of a bill to create an online system and are hopeful it will pass soon.

Automatic voter registration was another popular reform introduced in legislatures across the country. Despite a strong movement out of the 28 states that introduced legislation in 2016, only a handful passed the reform. West Virginia became the third state in the country to pass automatic voter registration and Vermont legislators passed a bill in late April to become the fourth state. Alaskans will have the opportunity to vote on a ballot measure in November to create an automatic voter registration system. While West Virginia and Vermont’s new laws tie automatic registration to the Department of Motor Vehicles (similar to Oregon and California), Alaska’s proposal would create a system based on the state’s Permanent Dividend Fund. Nearly every Alaskan resident is enrolled in the Permanent Dividend Fund, a state resource from oil profits that provides annual checks to every resident, and therefore is a more complete database than the Department of Motor Vehicles or other government programs.

The Fight Against Anti-Voter Laws Continues

Since 2015, the number of restrictive voting laws passing state legislatures has been on the decline. But that doesn’t mean we’ve stopped seeing attack on voters’ rights. In March, West Virginia became the first state in over a year to pass a new voter ID law as a part of their acceptance of automatic voter registration. While this law is more flexible than other states’ laws, the League is opposed to any restrictions on voters’ rights. Missouri has also once again introduced legislation that would create a strict voter photo ID law, and the League of Women Voter of Missouri is actively working with coalition partners to oppose the bill.

At the beginning of 2016, the League of Women Voters of Wisconsin vigorously opposed the online voter registration legislation that was introduced because the bill will also eliminate the state's Special Registration Deputies (SRD) starting in 2017. The deputies, who are often League members, register thousands of people across the state each year, and without the SRD program it is much harder for citizens from the most marginalized communities to join the political process. The legislation also made the documentary proof of residence requirement, where citizens must provide specific documentation that proves they live at their current address in order to register, more difficult to meet. Despite widespread criticism of the bill, the governor signed it into law, and the League will have until the end of the year to continue registration campaigns under the SRD program.

Seeing the Impact of New Restrictions in Place for 2016 Elections

In many states, new restrictive laws are in place for the 2016 primaries, and we have already seen the negative impacts at the polls: from long lines in New Hampshire and Arizona to issues with student voting in Wisconsin to a voter purge in Brooklyn. Without any action to reverse harmful laws by elected officials or the courts, we anticipate that these issues will continue during the general election where these issues will disenfranchise many more voters. In November, voters in Ohio will no longer have the “golden week” available – a week where voter registration and early voting overlapped allowing new voters to register when they turned up to vote. Leagues in each of these states have been working hard to educate voters on the new restrictions, while pushing their states to do more education and outreach.

Do you think these attacks on voting rights are unacceptable? Tell Congress to Restore the Voting Rights Act!