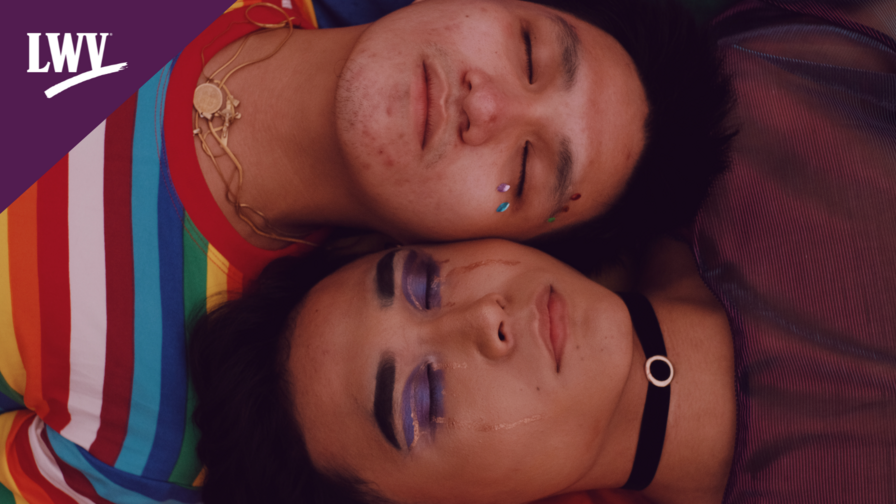 Why Gun Safety is an LGBTQIA+ Issue

Although Pride Month is over, the annual June observance is relevant year-round. This includes celebrating the lesbian, gay, bisexual, trans, queer, questioning, intersex, asexual, and other sexual and gender minority (LGBTQIA+) community and its resilience; acknowledging the history and present inequity, discrimination, and mistreatment that its members face; and commemorating its members who’ve lost their lives to HIV/AIDS and violence.

In this vein, Pride Month has also come to memorialize the second deadliest mass shooting in US history when, in June of 2016, an armed man opened fire in the Pulse nightclub in Orlando, Florida. The perpetrator injured 58 and killed 49 individuals, the majority of whom were Hispanic and members of the LGBTQIA+ community. In honor of Pride, and in the wake of numerous recent mass shootings, it is an exceptionally appropriate time to critically consider the impact of gun violence and safety on the LGBTQIA+ community.

The State of Gun Violence in the US

In May of this year, the nation watched in horror as reports came in about an armed man who went into Robb Elementary School in Uvalde, Texas, and shot and killed 19 children and two adults. It was one of the deadliest shootings since the massacre at Sandy Hook Elementary School nearly one decade ago.

This was just ten days after an armed man went into a Tops Friendly Market store in Buffalo, New York, having posted a race-based manifesto online, and killed 11 Black people.

Gun Violence and the LGBTQIA+ Community

Gun violence has a relatively more devastating impact on certain groups of people, including the LGBTQIA+ community. Lesbian, gay, bisexual, and trans people are more than two times as likely to be victims of gun violence than their straight and cisgender peers, a number impacted by intimate partner violence (IPV) and anti-LGBTQIA+ bias. In 2021, the Human Rights Campaign reported that at least 57 transgender and gender non-conforming people were killed by partners, acquaintances, or strangers — 29 of whom were shot.

The CDC’s National Intimate Partner and Sexual Violence Survey found that relative to 35% of straight women, 44% of lesbian and 61% of bisexual women have experienced rape, physical violence, or stalking by an intimate partner. Additionally, relative to 29% of heterosexual men, 37% of bisexual men have experienced IPV. A 2015 US survey of transgender people found that more than half of respondents experienced some form of IPV, and 24% experienced severe physical violence by an intimate partner, compared to 18% of the general population.

According to the Johns Hopkins Center for Gun Violence Solutions, firearms are used in domestic violence situations to threaten, coerce, control, and kill, and more than half of all intimate partner homicides are committed with guns. The grave impact that firearms have on IPV situations, coupled with the disproportionate impact of IPV on the LGBTQIA+ community, makes gun safety vital for community members.

In addition to IPV, sexual and gender minority (SGM) individuals are more likely to experience violence at the hands of a stranger than their non-SGM counterparts. According to the Federal Bureau of Investigation’s Uniform Crime Reporting Program, nearly 20% of hate crimes are motivated by sexual orientation or gender identity bias. Over the course of 2019, there was a 43% rise in anti-LGBTQ hate groups, a statistic with dangerous implications for a potential rise in discrimination-based violence. 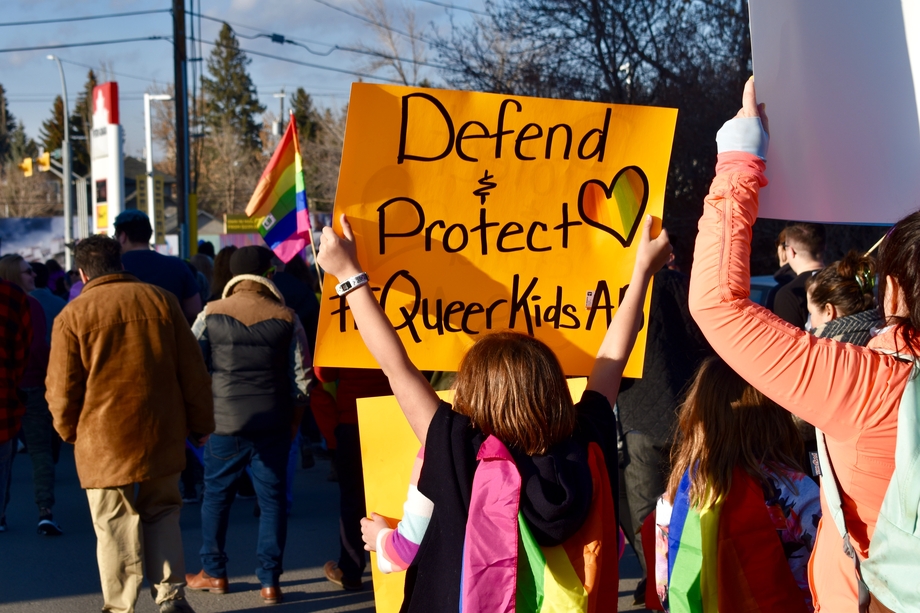 Gun Death by Suicide and the LGBTQIA+ Community

The LGBTQIA+ community is also inequitably impacted by suicide. In the US, suicide is the second leading cause of death among people 10-24 years old, and lesbian, gay, bisexual, and trans youth are more than four times as likely to attempt suicide than their non-SGM peers as a result of societal stigmatization and mistreatment. A 2016 research review found that 11-20% of lesbian, gay, and bisexual adults had attempted suicide in their lifetime, compared to 4% of heterosexual adults. Additionally, in their lifetimes, 40% of transgender individuals will attempt suicide.

Gun Safety and the League of Women Voters

The League of Women Voters of the United States believes that the proliferation of handguns and semiautomatic assault weapons in the country is a major health and safety threat to US residents and supports strong federal measures to limit the accessibility and regulate the ownership of these weapons by private citizens. The League supports violence prevention programs, the active role of government in preventing violent behavior, and the allocation of public monies in government programs to prevent violence.

In May, the League sent a letter to leaders of the House and Senate Judiciary Committees urging Congress to act on comprehensive gun legislation to reduce gun violence and increase public safety. The letter called for universal background checks including closing the gun show loophole, banning semi-automatic assault weapons and limiting high-capacity ammunition magazine size, increasing penalties for straw purchases of firearms, and funding research and reporting on gun violence.

Lesbian, gay, bisexual, and trans people are more than two times as likely to be victims of gun violence than their straight and cisgender peers.

On June 25, President Biden signed into law the Bipartisan Safer Communities Act, the first major gun safety legislation passed by Congress in nearly three decades. This law expands community and school-based mental and behavioral health services and funds school safety efforts. It enhances background checks for people seeking a firearm under the age of 21, increases penalties for straw buying or trafficking of firearms, and provides millions in federal funding for states to implement crisis intervention programs including extreme risk protection order programs, which allow select individuals to petition a court for the temporary removal of a firearm from a person who poses a risk to themselves or others. Additionally, it closes the so-called “boyfriend loophole” by expanding the prohibition of people convicted of domestic violence from obtaining firearms to include those who’ve abused dating partners.

The League commends the US House and Senate for their recent efforts to find a bipartisan compromise to meet the urgency of our nation’s senseless crisis of gun-related fatalities and the trauma that results, but the passage of the above law is only a start to reducing gun-related deaths and improving community safety.

People cannot take part in our democracy fully and equitably unless they are safe from intimidation and violence. The League will continue to advocate for strengthened gun safety legislation to ensure that every individual in this nation, regardless of gender or sexual identity, can live free from the fear and risk of gun violence and death.

How You Can Get Involved

You can keep the momentum going by following the League for future advocacy and organizing opportunities on gun safety legislation. Urge your Senators to pass the Bipartisan Background Checks Act with our action alert.

Additionally, gun safety laws vary widely by state and we can’t end this crisis without enhanced state legislative protections. Check out your state Leagues’ website for information on their states' laws and visit Everytown For Gun Safety’s states map for an overview of state laws, firearm-related deaths, and news.

The League supports equal rights for all under state and federal law regardless of identity, including gender and sexual orientation. Find out how your League is promoting equality.

The Status of LGBTQIA+ Rights in the US

As we celebrate Pride Month, we can never forget that LGBTQIA+ rights need continual support and activism. Sadly, through the past year, we have seen a range of devastating anti-LGBTQIA+ bills across several states.

The League joins partner organizations on a set of cases before the Supreme Court which could ensure much-needed protections for LGBTQ+ individuals in the workplace.