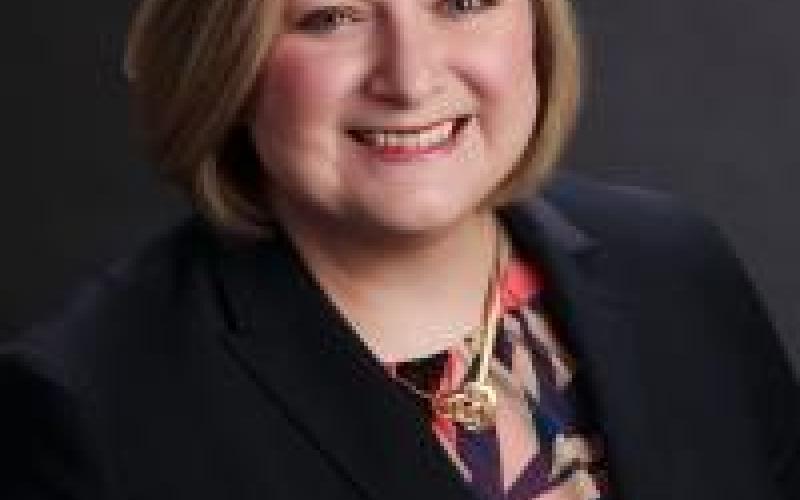 Washington, DC – The League of Women Voters of the United States is pleased to announce the hire of Kate Kennedy, MBA, CFRE as the new Chief Development Officer. Ms. Kennedy brings to the League more than 14 years of experience as a nonprofit executive in fundraising, community organizing, volunteer development and membership recruitment.

“We are thrilled that Kate brings a wide array of development experience especially in major gifts to the League and we couldn’t be more pleased to welcome her into the League family,” said Wylecia Wiggs Harris, Chief Executive Officer of the League of Women Voters. “As the League approaches our first centennial, Kate’s skills will be critical in developing the League’s fundraising efforts as the organization looks towards our next 100 years. I know that with Kate on our team, the League is positioned to have a great impact.”

“I couldn’t be more excited to join an organization with such a rich history of strengthening our country’s democracy,” said Ms. Kennedy. “Throughout my career I have worked to empower women. Joining the League means combining my experiences in a way that drives my passions.”

Prior to joining the League, Kate most recently served as the Director of Development for the Washington School for Girls, a tuition-free private school serving girls from Anacostia, DC. Previously she was a Major Gifts Officer at Women for Women International.  She also spent eight years at The Girl Scout Council of the Nation’s Capital where she worked in membership, annual giving, major gifts and also worked on the team celebrating the 100th anniversary of Girl Scouting.

Kate is a certified fundraising executive (CFRE) and holds an MBA from Georgetown University.  She is engaged with local politics by serving as Vice-Chair on the College Park Advisory Commission and as treasurer of the College Park Community Foundation.  She lives with her boyfriend Bill and their rescue dog Seneca.