Washington, DC – The League of Women Voters CEO Virginia Kase was among the four Hispanic women honored with a Leadership award from the Hispanic Heritage Foundation this month. The event was broadcast on PBS Friday, October 11. 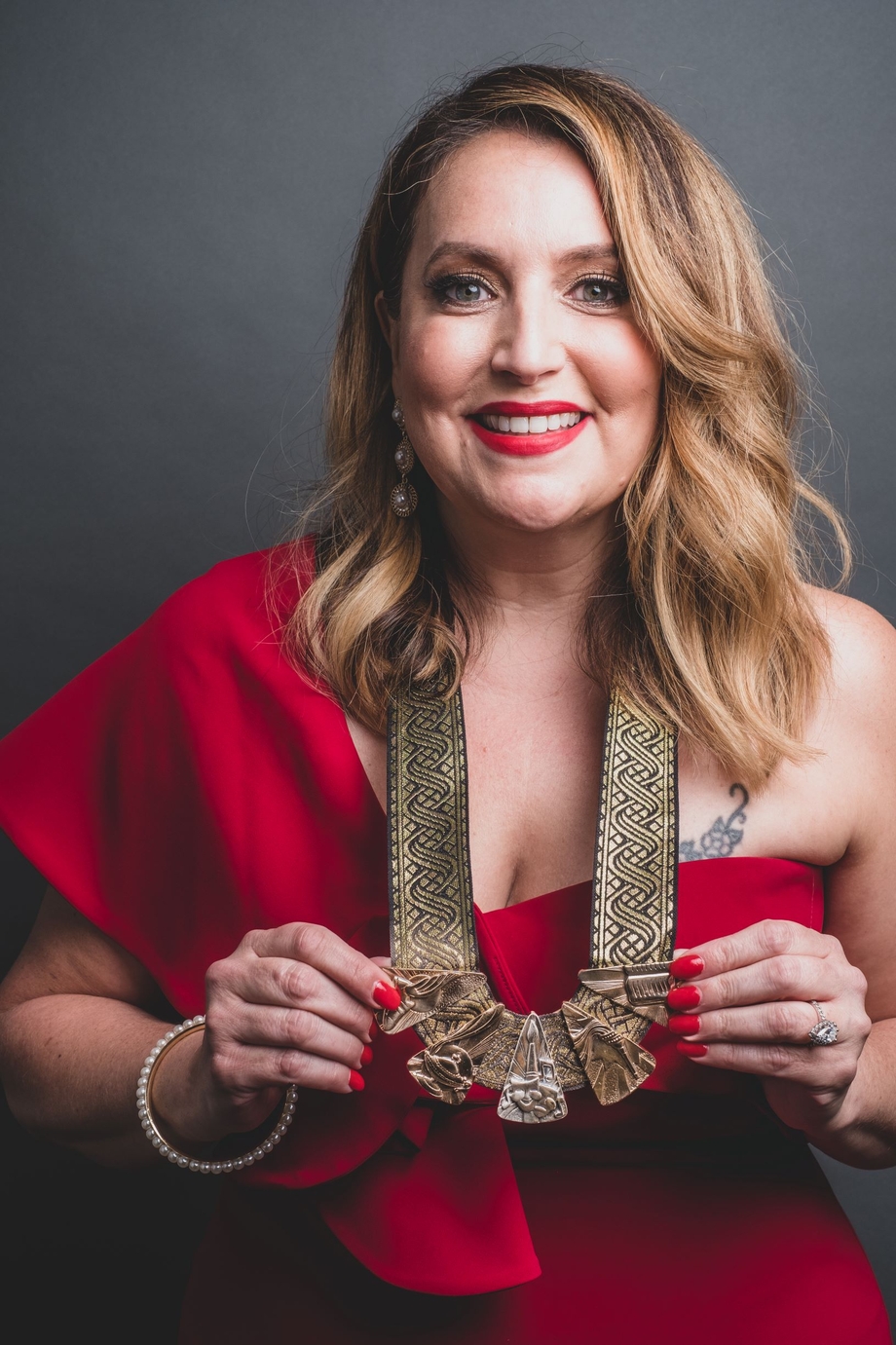 “I am so thankful for my family, especially mi madre de crianza, who raised me as her own, Paula Torres, a Boriqua (Puerto Rican) who raised me to believe in social justice, and who took me to vote for the first time, where she was turned away, she was turned away because she was a brown woman,” Kase said in Spanish and English upon accepting her award at the Kennedy Center. ”And she taught me that our vote is not only for us, but to give every person who is disenfranchised from the ballot box, their voice. Every undocumented immigrant in this country, every person who is incarcerated, every person living in Puerto Rico, Washington D.C., the U.S. Virgin Islands, and every other territory whose voice is not heard because they don’t have fair representation.”

The Hispanic Heritage Awards were created out of the White House in 1987 to commemorate the establishment of Hispanic Heritage Month in America and are considered among the highest honors by Latinos for Latinos.

Also receiving the award were Sylvia Acevedo, CEO of the Girl Scouts of the USA; Alejandra Y. Castillo, CEO of YWCA USA; and Mónica Ramírez, Founder of Justice for Migrant Women and Co-Founder of Alianza Nacional de Campesinas, who helped spark the TIME’S UP movement.

“Let us not forget, as we approach the 100th anniversary of the 19th amendment and women winning the right to vote, that not all were able to vote in 1920,” Kase continued. “Black women, brown women, Asian women, Native American women were not granted the right to vote fully until the passage of the Voting Rights Act in 1965. Which is why, now, restoring the Voting Rights Act is so important—to make sure that every single person’s vote is counted, and everybody is represented at the ballot box. Our vote is our power.”

Watch Virginia Kase’s full remarks from the Hispanic Heritage Awards HERE and see the full broadcast of the event on PBS HERE.

The League of Women Voters of the United States sent a letter to Senate Majority Leader Schumer urging him to schedule a vote on a joint resolution to eliminate the timeline for ratification of the Equal Rights Amendment (ERA).

Letters / September 28, 2022
Arab American Women in Democracy You Should Know