From August to November 2021, LWV joined Declaration for American Democracy, People For the American Way, and hundreds of other activists, religious leaders, and civil rights icons in a series of actions demanding that President Biden use the full power of his office to support federal voting rights legislation.

The Fight Isn't Over

We're still working daily to protect and expand the freedom to vote. Here are a few actions you can take: 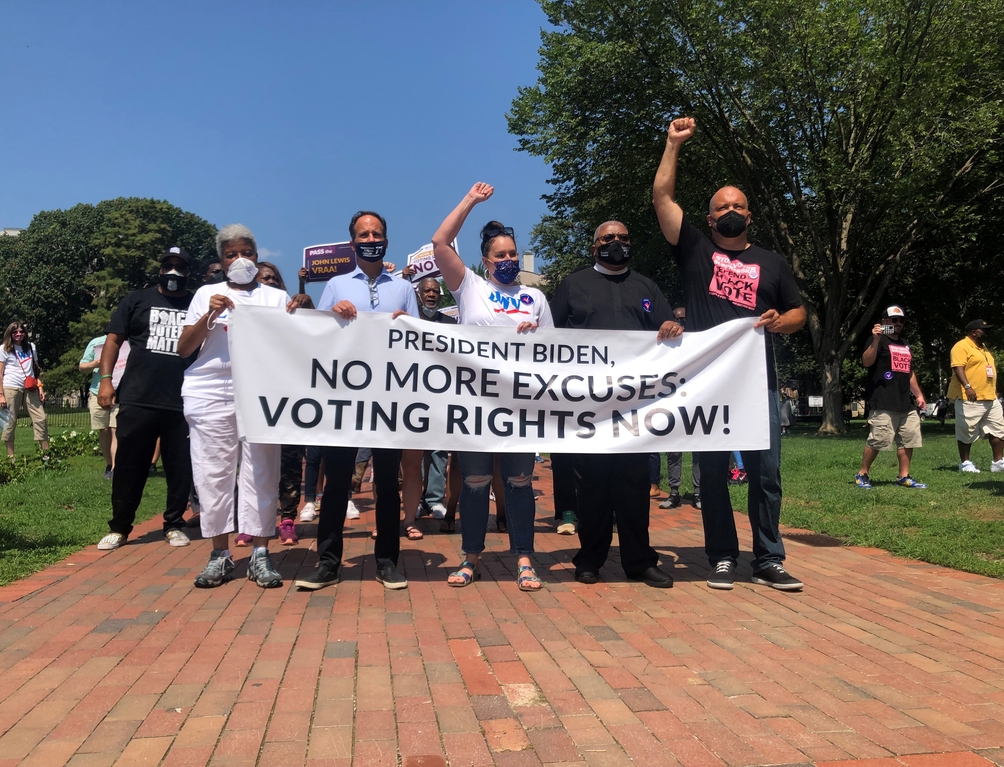 Why We Took Action

In 2021, states across the country introduced hundreds of bills that raising deliberate barriers to our ability to cast our ballots freely, safely, and equally. Millions of Americans stand to lose access to the vote, the vast majority of them people of color, women, disabled people, and young people.

The right to vote is under attack. President Biden must use whatever means necessary to compel Congress to pass voting rights legislation and ensure the freedom to vote for all Americans.

In our final and largest action of the series, roughly 200 people risked arrest, including League members from across the United States.

Youth activists led the call to promote the freedom to vote and fix or nix the filibuster. Participants included:

60 protestors were arrested as a result of this action.

Freedom to vote advocates and coalition partners, led by Declaration for American Democracy, the League of Women Voters, and People For the American Way, marched to the White House and rallied for voting rights legislation. Five protestors were arrested for their participation.

Just over one hundred years ago, our suffragist mothers staged protests in front of the White House demanding President Wilson make bold use of his influence to get the 19th Amendment passed and include women in the franchise. On August 24, we carried on the legacy of the suffragists as we demanded our President go all-in for American voting rights.

The rally was emceed by Virginia Kase Solomón, CEO of the the League of Women Voters of the United States, and Ben Jealous, president of People For the American Way.

We heard from following leaders: 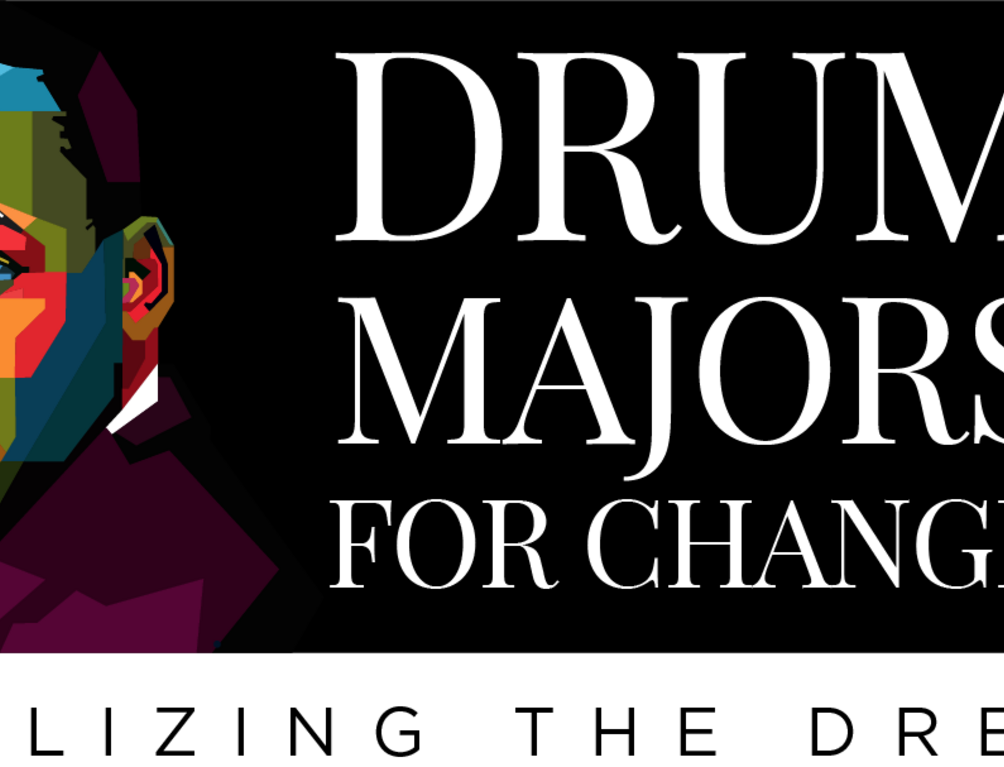 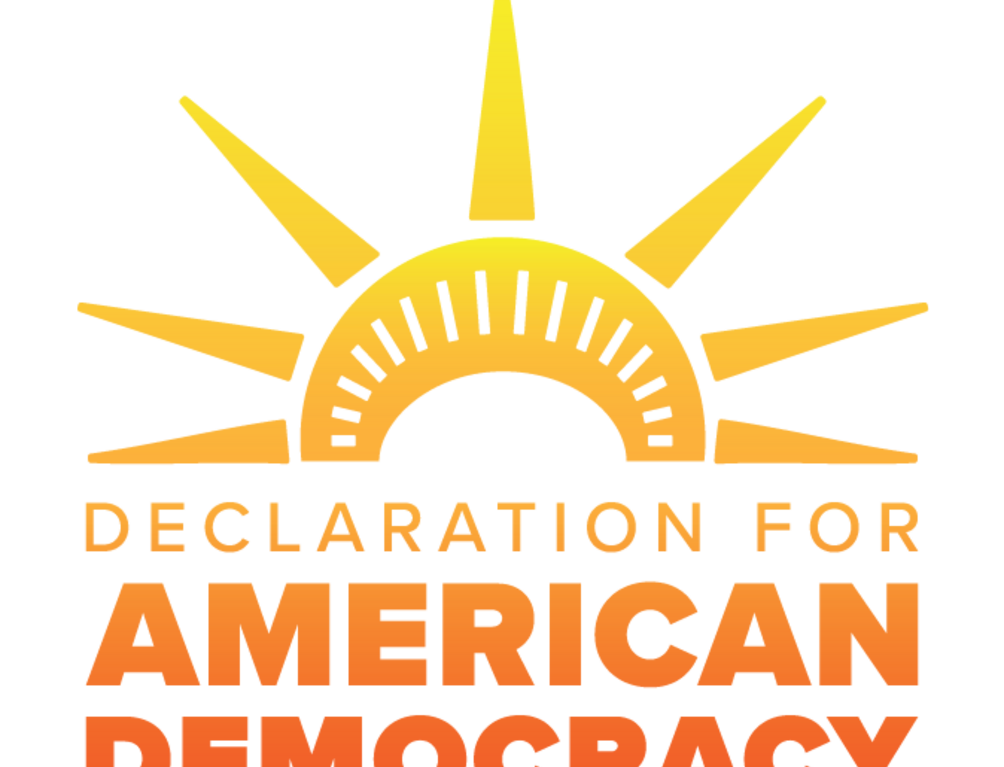 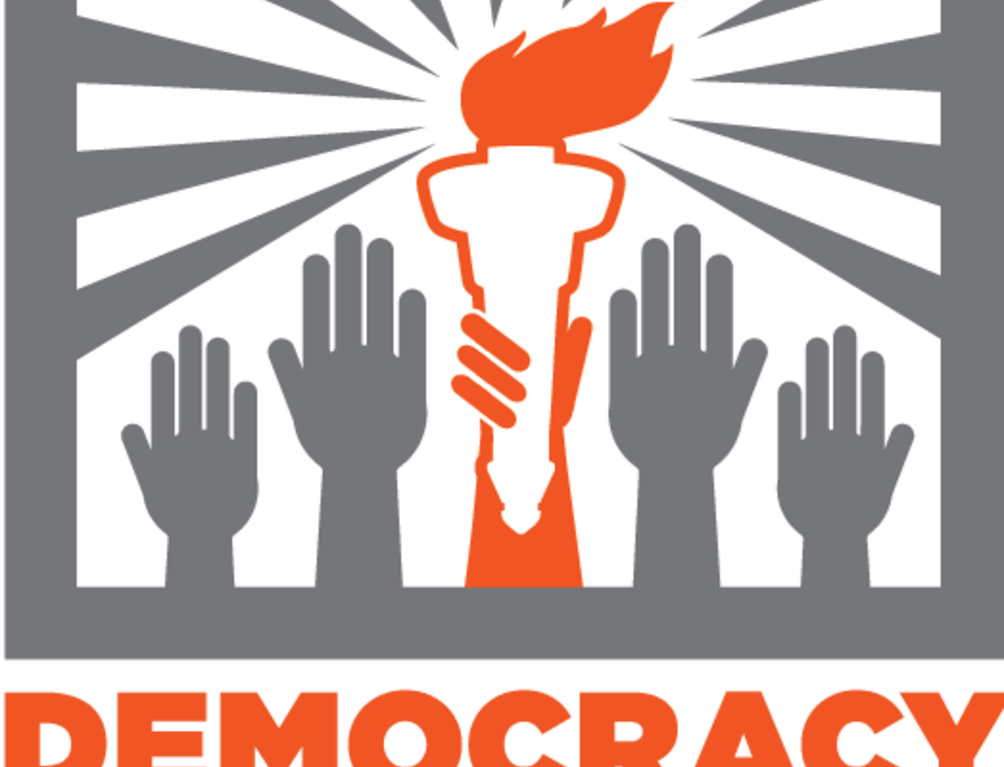 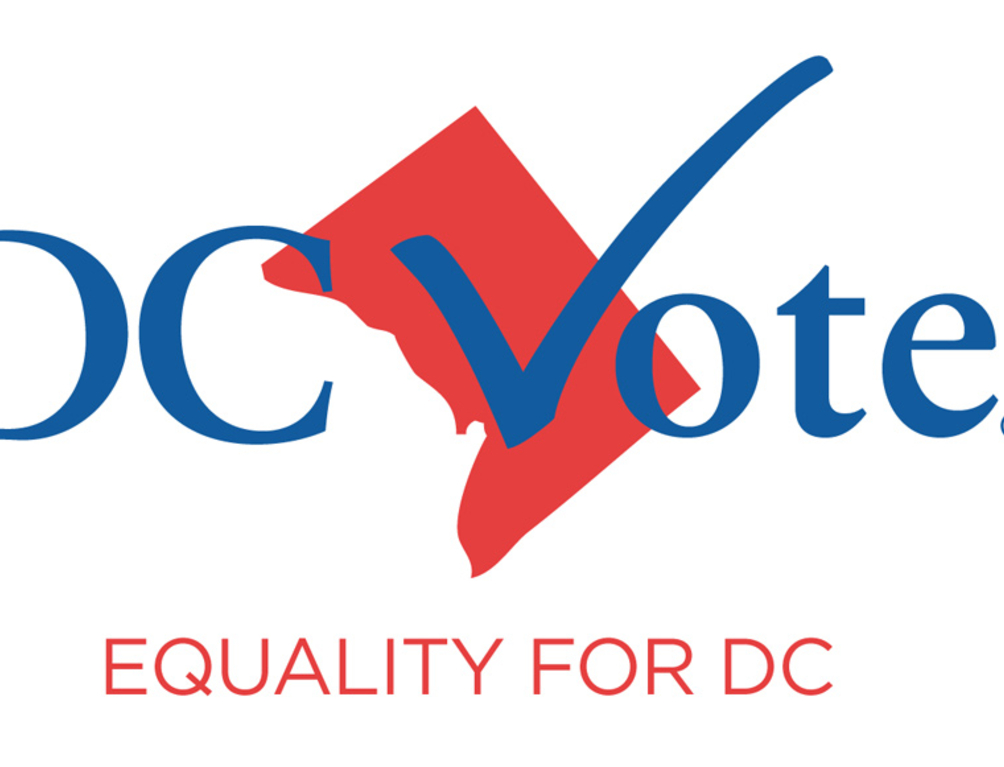 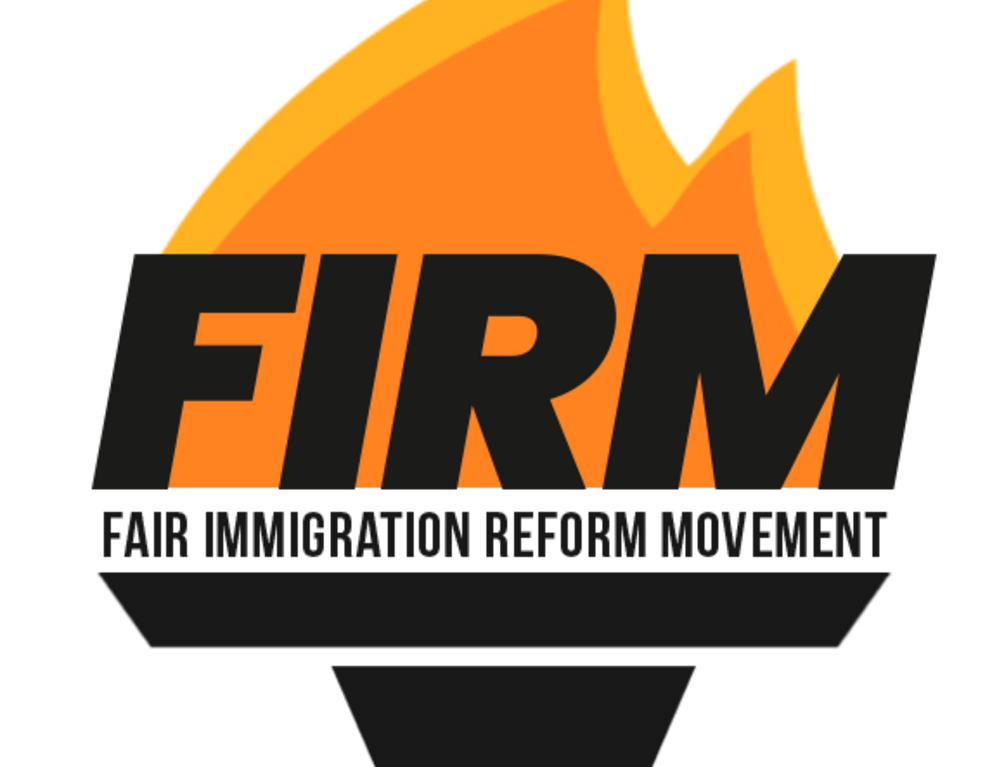