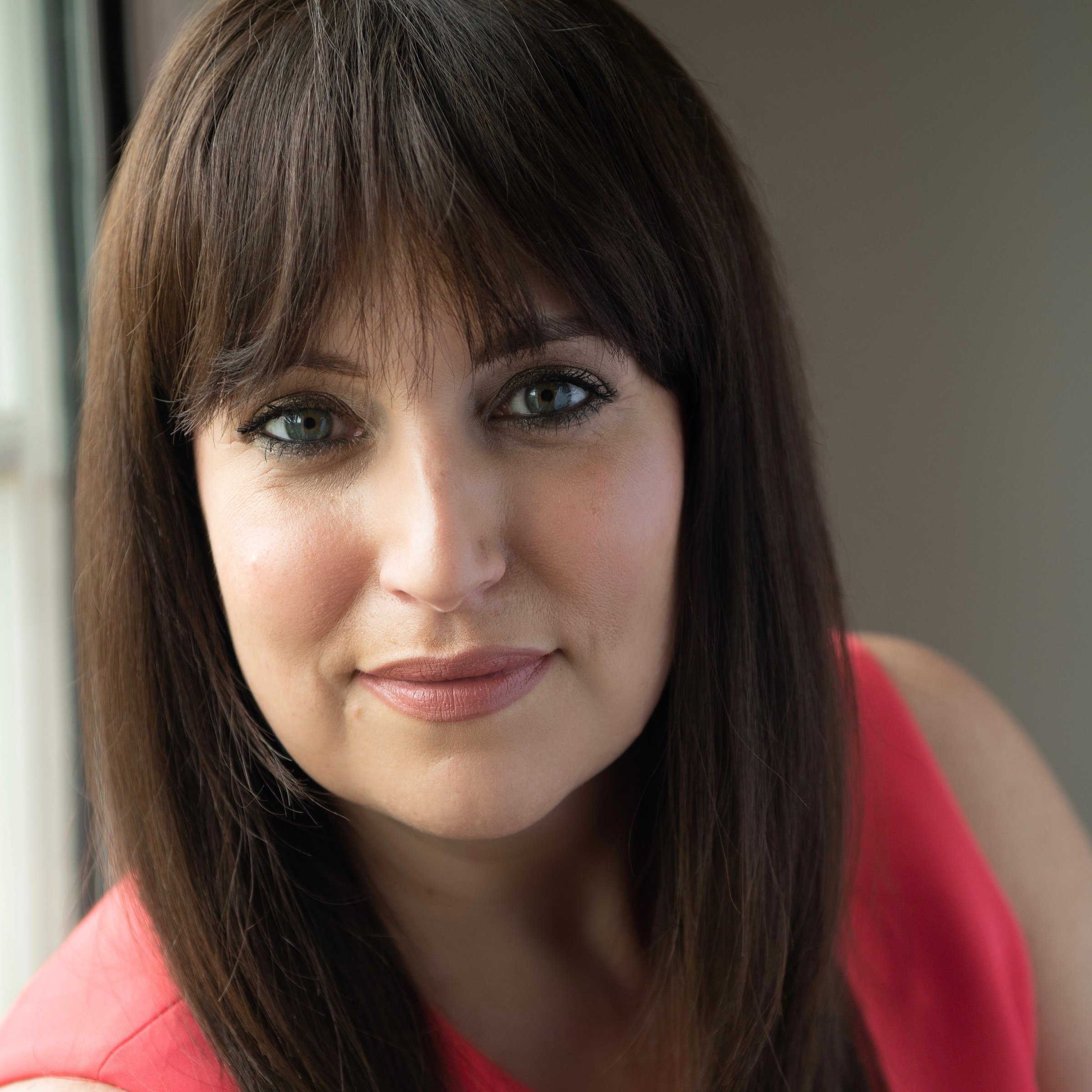 Virginia Kase Solomón has spent the past 27 years of her career fighting for social justice and civil rights. As CEO of the League of Women Voters, Virginia builds upon her vision of an inclusive democracy where every person in America has the ability and opportunity to participate and advocate for issues that matter to them. Since 2018, she has led the 102-year-old organization through a period of rapid transformation and growth focused on building power by engaging in advocacy, legislation, expanded litigation, and organizing efforts to ensure voting rights for all.

Prior to joining LWV she served as COO of CASA, an organization at the forefront of the immigrant rights movement, representing nearly 100,000 members. In that leadership role, Virginia managed the strategic growth, direction, and operations of the organization and served as a key thought leader on its politics and policy team.

Earlier in her career, Virginia served in leadership roles at various non-profit organizations where she developed grantmaking and capacity-building programs for grassroots non-profits that addressed issues of urban violence, economic, racial, and social inequality. During that time, she also studied what made these activities effective and used that information to assist groups in deepening their impact and identifying opportunities for cross-sector movement building.

Virginia’s activism started in her early 20’s when she co-founded a youth-led non-profit in her hometown of Hartford, CT. Motivated by her desire to create a positive change in her community, she organized at-risk youth to build power and grow their leadership to fight for employment and educational opportunities.

Virginia is a leading advocate for participatory elections and democracy. She has testified before Congress on election administration, appeared on various television news programs, published multiple opinion pieces, and been quoted in news articles including The New York Times, Time Magazine, Glamour, and more. Virginia was a recipient of the 2019 Hispanic Heritage Award for Leadership, and in March 2020 she was named to People en Español’s Most Powerful Women of the Year List. In 2022, she was named one of the Most Influential People in Washington by Washingtonian magazine, and was given the National Coalition on Black Civic Participation's Spirit of Democracy award. She serves on the boards of the Leadership Conference on Civil and Human Rights, the board of directors for the Project on Government Oversight, and is a member of the National Election Task Force on Election Crises. She also served on the National Archives Foundation Rightfully Hers Initiative Honorary Committee, commemorating the passage of the 19th Amendment.

Virginia holds a B.A. in Communications from the University of Maryland. She is the mother of two awesome sons and lives with her husband and two puppies, Chewbacca and Han Solo.

Click here to request Virginia Kase or another speaker from the League of Women Voters of the United States for your event.

On July 19, 2022, the League's CEO Virginia Kase Solomón spoke before the US Senate Committee on Rules and Administration in favor of the DISCLOSE Act.

This legislation would increase transparency in our elections by requiring large political donors to disclose their identities so voters know who is funding their candidates.

On June 25, the League's CEO Virginia Kase Solomón joined Black Women Leaders and Allies and the National Coalition for Black Civic Participation for their Voting Rights and Reproductive Justice call to action. Her remarks, and a full stream of the event, can be found here.

What Happens When a Black Woman Gets Nominated to the Supreme Court? (Blog)

It's 2022, and a Black woman has never held a seat on the Supreme Court. But with the retirement of Justice Stephen Breyer, that much-needed representation on the bench is coming closer to reality.

As the late, great civil rights activist Bob Moses, who passed this last April, said, “Do what you think actually needs to be done, set an example, and hope your actions will click with someone else.” This year, you did what needed to be done, setting the stage for an even more dynamic 2022.

Women Power Democracy: A Plan to Save America’s Elections (Blog)

The League was founded to empower women to fully participate in our democracy, and today, we continue that work alongside our allies who focus on empowering other marginalized communities.

To that end, we’re investing more than $5 million this year alone into a new programmatic focus — Women Power Democracy — to support initiatives that will help us realize a stronger, more representative American democracy.

Complexities of the Filibuster: The Accidental Rule That Is Interrupting the Democracy We All Deserve (Blog)

The League has a decade-long history of supporting filibuster reform to ensure a functioning democracy.

Then and Now: How Two Pandemics Tested the Power of Women (Blog)

In 2020, during one of the most significant and contentious elections in decades, women faced a new public health crisis: COVID-19. More than one hundred years after the 1918 pandemic, Americans stared down this new foe and, once again, women led and supported their communities through civil and political unrest, unprecedented voter suppression, and simultaneous economic and healthcare crises.

More than 100 years ago, the League of Women Voters of the U.S. was founded to be a nonpartisan voice for American women who wanted free, fair, and open elections, above all else. The politics may change, but our commitment to democracy remains the same.