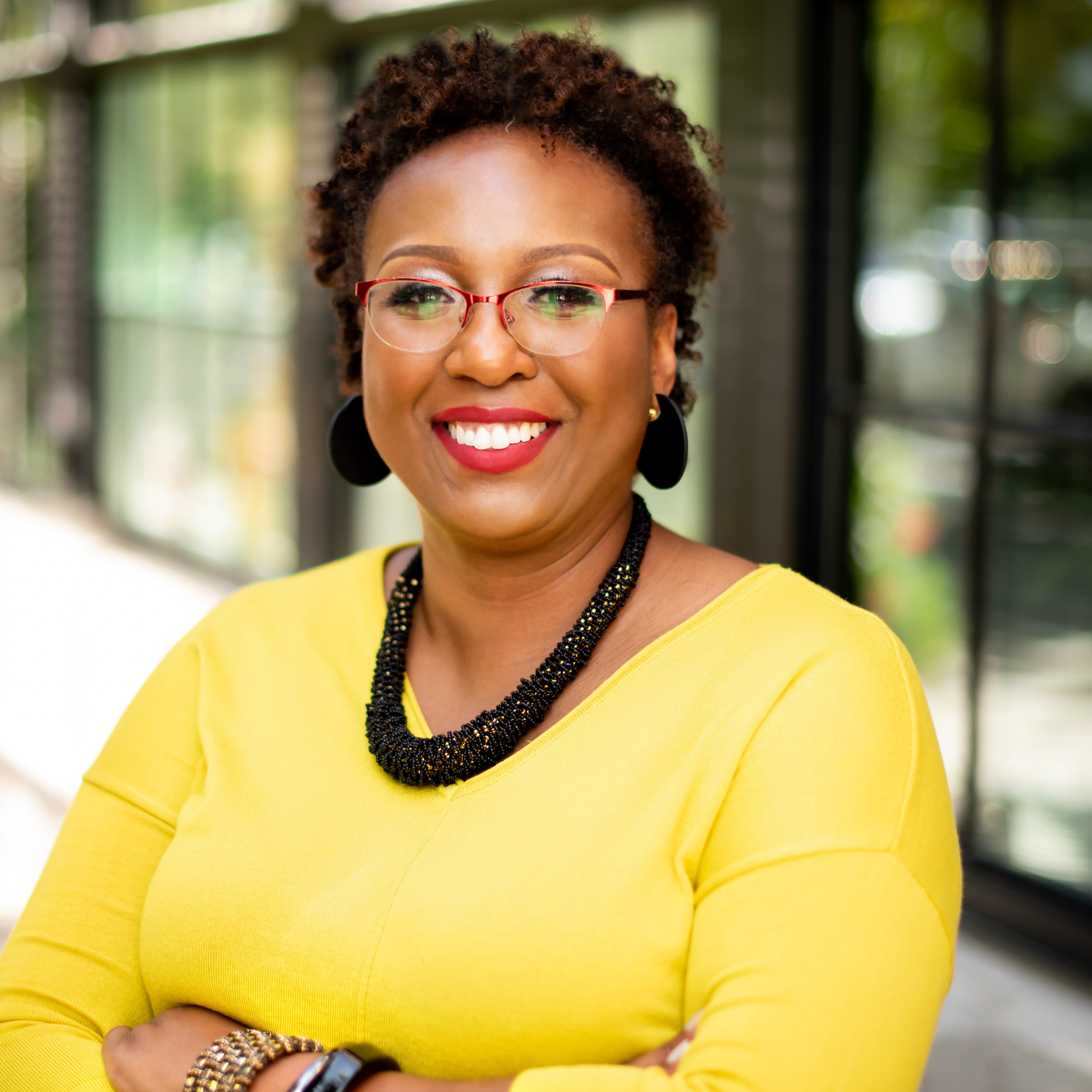 Celina Stewart joined the League of Women Voters as Senior Director of Advocacy and Litigation in April 2018. In this role she developed and implemented League political strategies and policy positions around election reform and voting rights issues; oversaw prospective litigation for the national and state leagues; worked closely with League grassroots staff in implementing national agenda; and served as lead lobbyist and liaison with Congress and the Administration for the League. She was promoted to Senior Director and then to Chief Counsel in April 2019 and July 2020, respectively. In her new role, she continues the work she started and works to build stronger relationships with legal partners, strengthen relationships and visibility of the League at the Hill, and continues oversight of the People Powered Fair Maps™ initiative.

Prior to joining the League, she was acting Chief Operating Officer and Director of Philanthropy at an electoral reform nonprofit where she split her time between managing a small, but mighty development team and managing the day-to-day operations of the organization. Celina’s experience also includes serving as a litigation consultant to several Am 100 law firms handling complex merger and acquisition transactions; legislative aide at the Michigan legislature handling the public interest portfolio for the House Tax Chair; and as Legal Counsel to the Minority Leader Stacey Abrams at the Georgia House of Representatives. As Legal Counsel, she assisted in developing and implementing the Caucus’s legislative agenda and was appointed to Reapportionment Counsel where she led a team of technical mappers and legal assistants to draw alternative redistricting maps in compliance with Section 5 of the Voting Rights Act. Upon returning home to D.C. in 2012, she served as Director for the Congressional Black Caucus Institute’s 21st Century program, where she oversaw all quarterly conferences and worked with corporate giants and Members of Congress to produce the Annual Report, a policy recommendation manual presented to the President of the United States.

Celina earned her J.D. from Western Michigan University Law School and her B.A. in Sociology from Spelman College. She has served on the Boards of the Bar Association of DC; the Women’s Bar Association of DC; the National Association of Advancement of Colored People (NAACP-DC); and was an American Bar Foundation Law Practice Fellow. Beyond her professional and social accolades, she authored an event planning guidebook, the Pocket Planner, and is an avid traveler and foodie and wine-tasting enthusiast.

The Fight for Voting Rights: Then and Now (Blog)

The Voting Rights Act (VRA) was signed into law 56 years ago on August 6, 1965, by President Lyndon B. Johnson. It was a proud day in American history. But the history to get to this point was stormy and full of thorns. And today, we have neither tamed the storm nor nipped the thorns still present as we work towards the American dream of life, liberty, and justice for all.

Rolling up our Sleeves for Fair Maps (Blog)

After the Supreme Court's decision in the Rucho case this past June, "failing to take a stand for voters and...limit...partisan gerrymandering," we promised to  fight harder than ever.

Six Years Since Shelby Shows There’s More Work to Do. Here’s How You Can Make an Impact. (Blog)

In the Know: Analyzing SCOTUS Hearing on Adding a Citizenship Question to 2020 Census (Blog)

On Tuesday, the U.S. Supreme Court heard Department of Commerce v. New York, a case challenging the Administration’s decision to add a citizenship question to the 2020 Census short form. Learn more about the case here.

Inside the Courtroom for Rucho v. LWVNC (Blog)

Breaking Down the Partisan Gerrymandering Cases Before the U.S. Supreme Court (Blog)
In the Know: League of Women Voters v. Rucho (Blog)

The League Reflects on the Kavanaugh Hearings (Blog)

After three days of hearings, this is what we’ve learned about Judge Kavanaugh’s record as it relates to our priority issues.