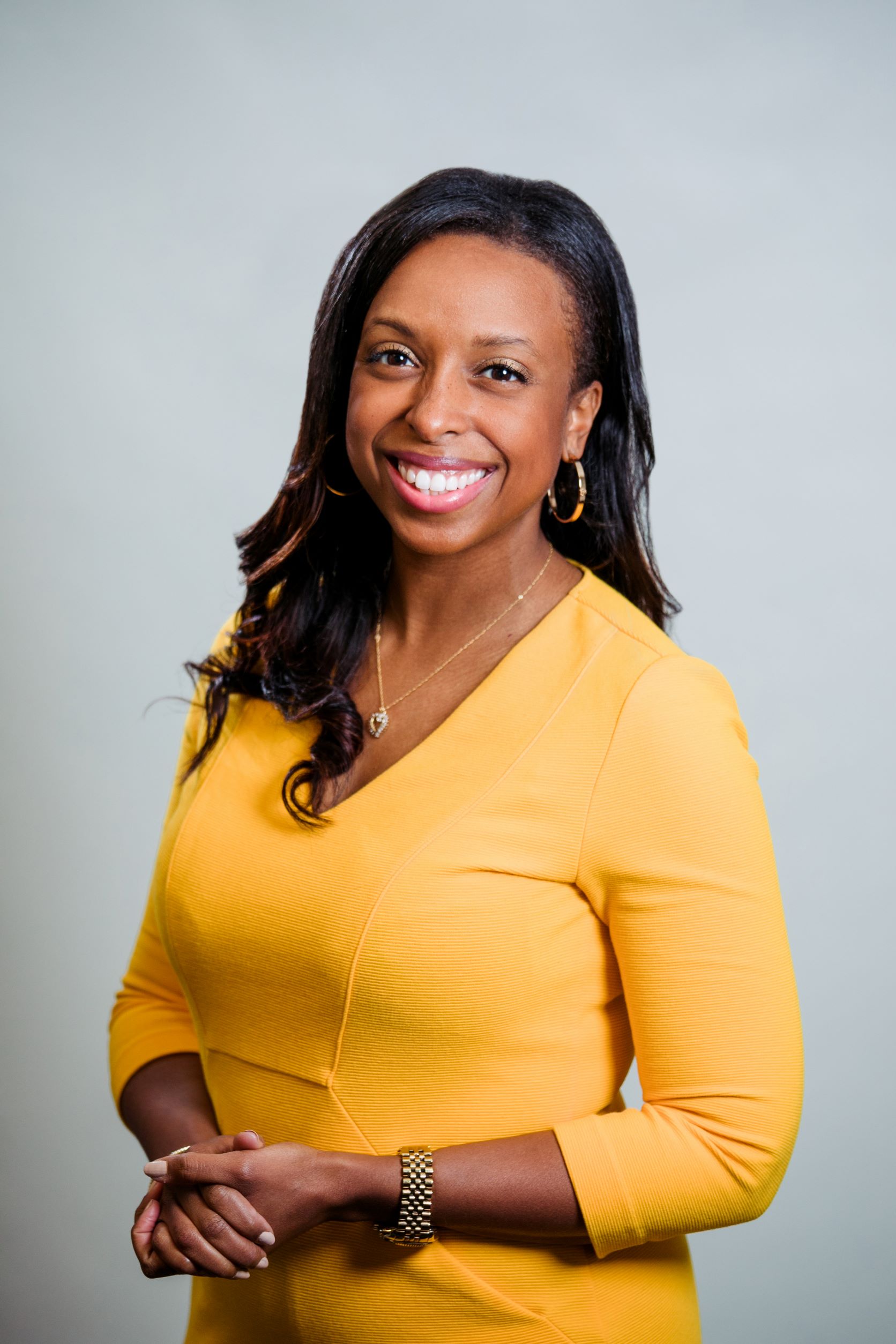 Shannon Augustus serves as Press Secretary of the League of Women Voters of the United States, where she is responsible for the League’s press outreach and media requests.

Shannon’s professional career started in the television industry, where she worked at C-SPAN for several years as a producer. Her stints included coverage of the White House and multiple presidential elections. She also held roles on C-SPAN’s marketing and communications team for the C-SPAN Bus program. In that role, Shannon served as spokesman and was tasked with the network's corporate and community relations activities.

Shannon is a native of the Washington, DC area and earned her Bachelor of Arts degree in journalism from the University of Maryland.

WASHINGTON – Today League of Women Voters of the United States CEO Virginia Kase Solomón issued the following statement welcoming the US Senate’s bipartisan framework to reduce the threat of gun violence in our schools and communities.

WASHINGTON- The League of Women Voters is proud to announce Caren Short as Director of Legal and Research. Caren joins the League’s growing Advocacy and Litigation team, where she will oversee and support the League’s state and federal litigation. She will also work to ensure that the League’s legislative and litigation strategies are aligned toward the mission, vision, and values of the organization.

Today the League of Women Voters of the United States CEO Virginia Kase Solomón issued the following statement as the bipartisan House Select Committee to Investigate the January 6th attack on the US Capitol hearings begin:

WASHINGTON – Today the League of Women Voters Education Fund issued the following statement on an error in mailed postcards to voters in Alabama, North Carolina, and Pennsylvania: