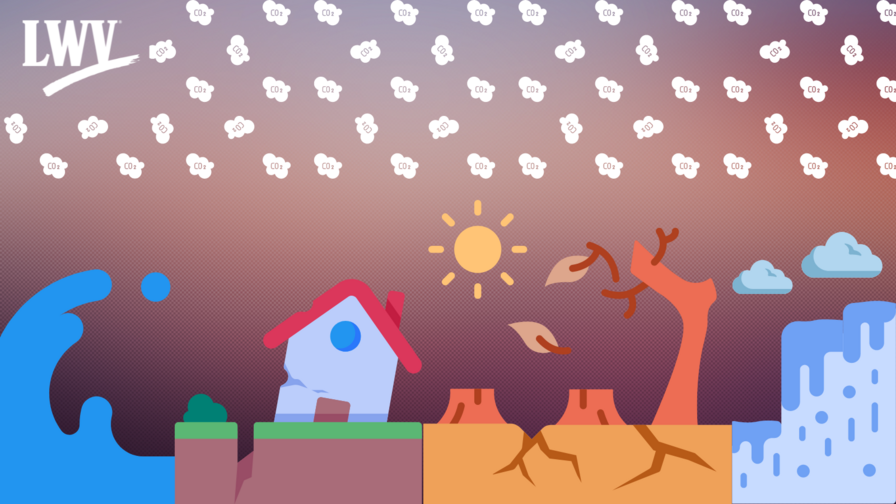 The Economic Cost of Climate Change

This blog was written by Diz Swift, Dan Zalles, and Carolyn Caywood

Carbon emissions are causing widespread and potentially irreversible damage to the environment  —  and also have a significant impact on the economy.

While some people rationalize our failure to decrease emissions by keeping that the actions needed to do so would hurt the economy, the costs of doing nothing are even higher and are increasing with every day of inaction.

What is the Cost of Climate Change?

Some costs we can quantify, such as hurricanes, flooding, and drought – and those costs are increasing rapidly.

But other costs can be even higher and significantly more damaging.

For example, there are the costs of shattered families, uprooted communities, worsened political instability, and refugees driven from their homes. Health effects, such as increased rates of respiratory illness and cardiovascular disease, are happening now and getting worse. Biodiversity is decreasing rapidly, threatening mass extinctions, and impacting access to food and medicinal resources. These and other costs are enormous and difficult to put into numbers.

Economists, policymakers, and academics have tried to quantify the overall cost of climate impacts. These estimates, called the “social cost of carbon”, range from tens of dollars to hundreds of dollars per ton of carbon emitted. But these economic measures are very poor at estimating the true costs not just to society, but to the entire ecosystem. 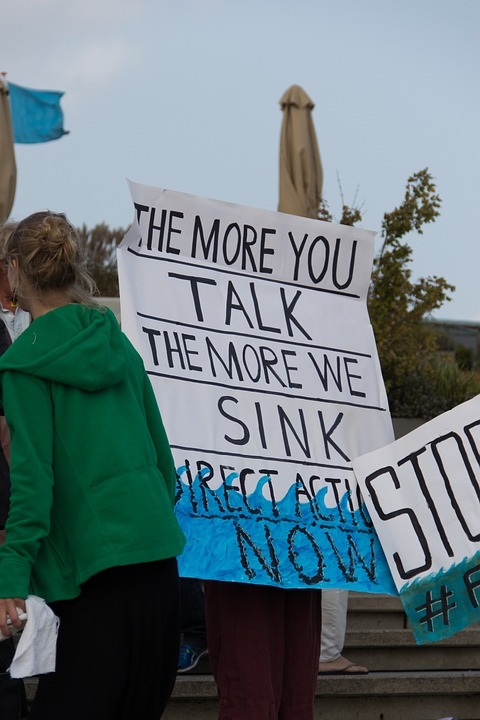 Climate Impacts are Not Equitable

It’s important to remember that the costs of climate change are not distributed equally. In the US, low-income communities and Black and brown Americans, who have been historically relegated to low-lying land, are at greater risk of flooding due to rising sea levels. Those who can’t afford air conditioning suffer greatly from rising temperatures.

Globally, the disparities are even worse. Poor populations are experiencing huge migrations (Bangladesh), famine (the Horn of Africa), and life-threatening heat waves (India) as a result of climate change. People living in low-income countries are roughly five times more likely to be displaced by extreme weather disasters than the rest of the world – it’s estimated that 20 million people are displaced each year. This is all in spite of the fact that it’s the richest 10% of the population who produce 50% of fossil fuel emissions – while the poorest half of the world only produces 10%.

The need for action has gone beyond individuals making small changes. We need broad, strong public policies to decrease the costs of climate change.

As voters and advocates, we need to carefully evaluate potential legislative policies. Beyond the political challenges and constituent demands, evaluating climate policy requires assessing the value of reducing climate impacts on both our local and global communities. We cannot rely on a simple cost-benefit analysis. In the case of climate, neither costs nor benefits are simple.

Climate change facts can be scary and may seem overwhelming, but this issue connects to all the things we care about.

Fixing climate change is not only good for the planet, it’s good for each of us, too.  We must focus on what we care about and agree on, and from there build the constituency needed for strong action.

Here are a few actions you can take:

Get involved in climate action on a local level.

Blog / October 18, 2021
What I Learned at the UN Climate Change Conference

Blog / November 23, 2021
How Changing Our Economy Can Protect Our Planet

We are still awaiting meaningful action on climate in Congress, and remain hopeful that members of Congress will see that climate change doesn’t exist in a silo — it is inextricably connected to many other issues, including our economy. Shifting from a linear to a circular economy is one potential path for mitigating the risk of climate change.