Register to vote - get started now at VOTE411.org
View All Action Alerts
By: LaQuita Howard 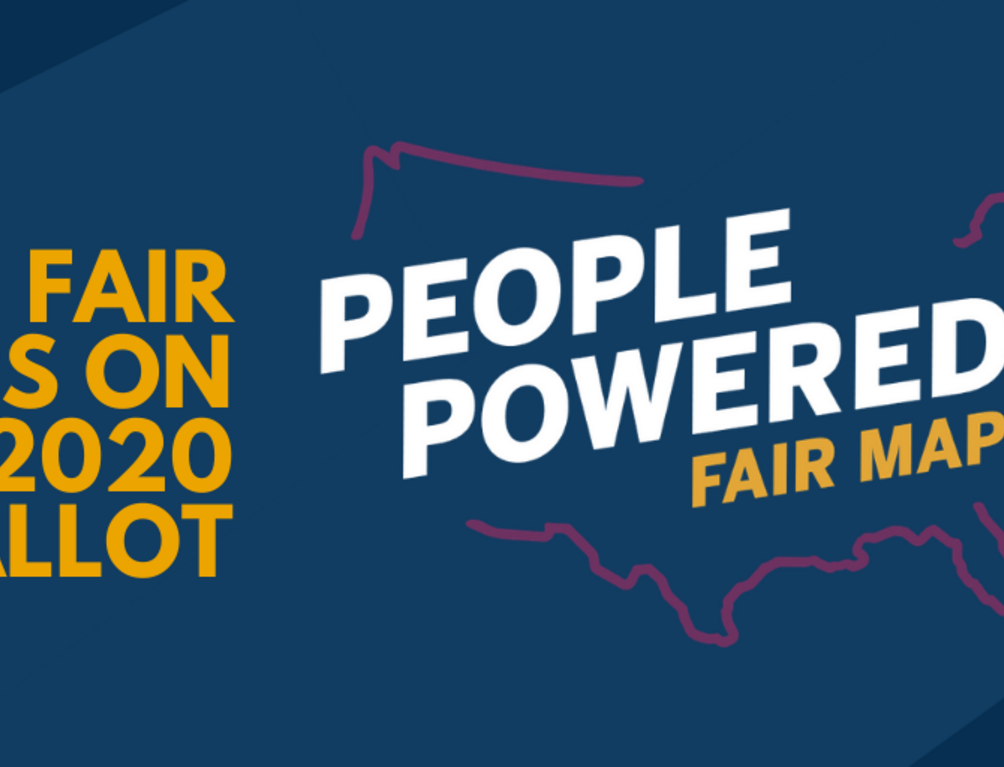 As we close an extraordinary election cycle, we quickly shift focus to the 2021 redistricting cycle. Next year states will use census data to draw new legislative maps. Some will be doing this with the input of citizens through redistricting commissions — in other states, legislators will be leading the redistricting process.

There remains a need for fair and transparent redistricting processes, giving citizens the power to give input, in most states. Through our campaign for People Powered Fair MapsTM we are fighting for redistricting reform across the country. This election season, voters had the opportunity to vote to establish and protect fair redistricting processes on the ballot in Missouri, New Jersey, and Virginia.

In 2018, Missourians overwhelmingly voted to reform their redistricting process with the Clean Missouri Amendment. Clean Missouri required the state to have a nonpartisan state demographer draw legislative maps, hold open meetings, and limit campaign contributions for state senate and house candidates. This year, state lawmakers countered Clean Missouri with Amendment 3, which strips the amendment of the redistricting reforms that it created, ignoring the voice of 62% of Missouri voters.

The LWV of Missouri and Clean Missouri mobilized to inform voters, yet again, on the importance of having a fair and transparent redistricting. Unfortunately, Amendment 3 passed with 51% of the votes being for the amendment. With the passing of Amendment 3, maps will be drawn by a commission appointed by the Governor and opportunities for citizens to challenge unfair maps will be severely limited. There also is a clause that would allow the appointed commission to draw maps based on voting population which would exclude children and non-citizens. This would disproportionately underrepresent communities of color. The LWV of Missouri and Clean Missouri will continue to advocate for more transparency and public input in the redistricting process.

New Jersey voters were asked to answer a much different question on their ballots this year. Due to potential delays because of the pandemic, New Jersey lawmakers asked voters to approve delaying the redistricting process if the census data is not delivered by February 15 by voting “yes” on Question 3. The redistricting process would begin in 2022, and the new legislative maps would likely not be used until the 2023 statewide election. This means the 2021 statewide election would still be based on the old maps drawn in the 2011 redistricting process. LWV of New Jersey supported voting “no” for Question 3 because keeping the 2011 maps disproportionately impacts communities of color. New Jersey is more diverse now than it was ten years ago. Extending the use of the old maps would not fairly represent the growing communities of color.

Question 3 was passed by 57% of voters. This means that the state may keep the legislative maps that were drawn in 2011 for an additional two years despite the changes to the state demographics.

After being passed twice by the General Assembly, Amendment 1 finally appeared on the 2020 ballot. Amendment 1 is a state constitutional amendment that will create a bi-partisan redistricting commission including legislators and citizens in Virginia.

The League of Women Voters of Virginia, in partnership with Fair Maps Virginia, worked to educate and inform voters on how Amendment 1 would impact Virginians, and end racial and partisan gerrymandering.

Over 65% of Virginians voted to implement a fairer redistricting process by passing Amendment 1 — ending the longstanding practice of gerrymandering. Since Amendment 1 passed, there will be more opportunities for Virginians to have a voice in how the maps are drawn in 2021.

Though we had a win in Virginia, the outcome in Missouri and New Jersey reminds us of the importance of fighting for fair and transparent redistricting processes in all 50 states and Washington, D.C. Join in the fight for fair maps by getting involved with People Powered Fair Maps and participating in your local redistricting process with your local League.