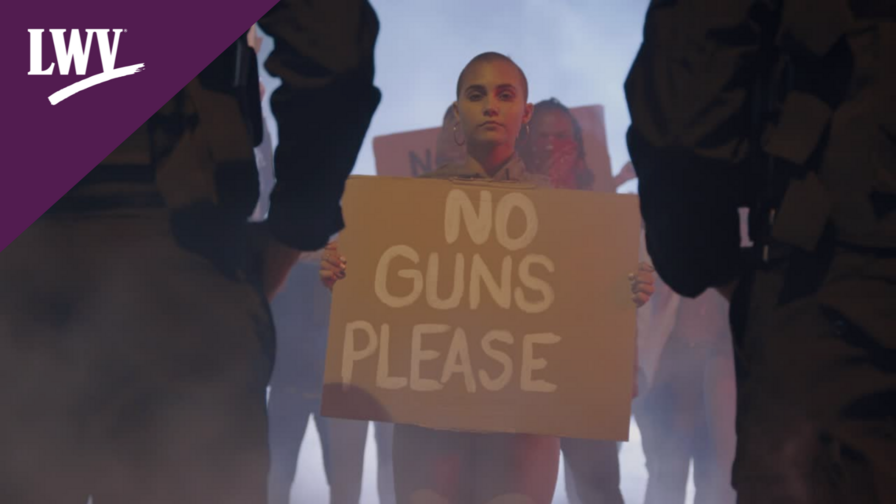 Ghost Guns: What You Need to Know

Last month, the Department of Justice and the Bureau of Alcohol, Tobacco, and Firearms published a long-anticipated final federal rule which closed a loophole around “ghost guns” in gun safety laws. Previous to the passage of this rule, ghost guns (firearms that lack serial numbers, making them untraceable) did not meet the legal definition of “firearms” and were therefore not regulated by common-sense gun laws. Now that the final rule has been published, the federal government has better tools to ensure the traceability of firearms.

Why Are Ghost Guns a Problem?

Ghost guns are highly prevalent in today’s world. They can be 3D-printed, made from a kit, ordered online from an operation that assembles un-serialized firearms, or otherwise assembled from unserialized individual gun parts sold by companies online. Those who make, buy, and use ghost guns — some of whom may be restricted from carrying and using firearms — circumvent the gun licensing system, including background checks.

Tell Your Senators to Act Against Gun Violence 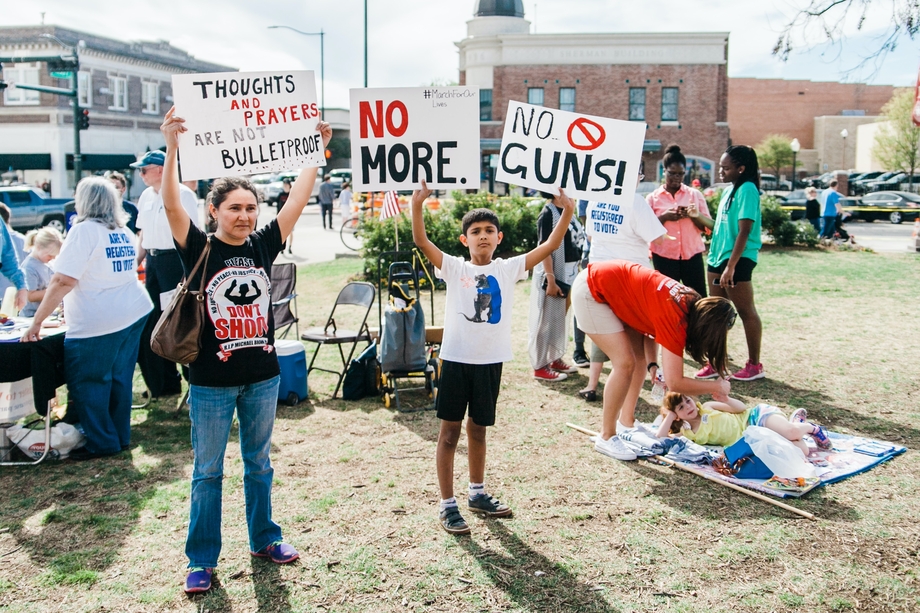 While the recent federal rule will address the sale of ghost gun parts, it won't help with the problem of existing ghost guns. State-level legislation could, among other things, require that individuals who currently possess guns without a serial number get them serialized so that they become traceable. Many states require a permit to purchase a handgun, limit certain gun purchases to once every 30 days, or impose a waiting period before a gun can be purchased. In most cases these state regulations did not cover ghost gun parts before this new federal regulation, underscoring the importance of effective enforcement of strong regulations on ghost guns and gun parts.

What You Can Do About Ghost Guns

One way to engage on this issue is through state and local level government. Many state Leagues have information on their websites about state-level gun control legislation and their positions on gun rules. Everytown For Gun Safety also has a state tool for solutions on gun control. Although the new federal rule and future federal gun control laws are key to improving public safety, state-level laws are an important part of a complete gun control framework. Now that the federal government has made it clear that ghost guns should not exist and all firearms (and firearm components that can easily be made into a functioning firearm) should be appropriately serialized and traceable, state-level laws have greater leverage to enforce new and existing gun control laws.

The publication of the federal rule which closes the loophole on ghost guns is one step toward improving public safety, but public policy still has more work to do to address the gun violence epidemic in America. Demand that your Senators pass HR 8, the Bipartisan Background Checks Act, to save lives today.

On November 3rd, the Supreme Court heard oral arguments in the case of New York State Rifle and Pistol Association v Bruen, marking one of the first times that the Supreme Court will address the scope of the 2nd amendment since 2008. Their decision will hav a significant impact on election safety.

LWV of Boulder County, LWV of Colorado, and LWV of the United States grieve the senseless tragedy in Boulder, Colorado, on Monday, when a man armed with an assault rifle shot and killed ten people at a grocery store.