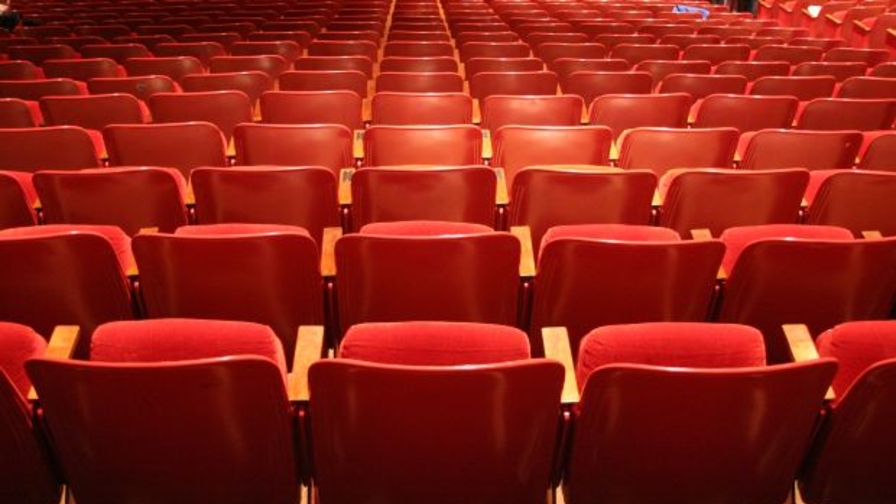 How to Get the Most Out of a Candidate Debate

On Tuesday, November 5, 2013, millions of Americans across the country will head to the polls to cast a vote. While there’s no major national election this year, voters will still have their say on issues important to them and their communities by deciding on 1,500 state-wide and local elections and ballot initiatives. From Governors’ races to city council bids, the leaders we elect will make important decisions on jobs, education, healthcare and other issues that affect our daily lives.

No matter who or what will be on your ballot, one of the best ways to prepare for Election Day is to find out what the candidates stand for. A great way to learn more is to attend a candidate debate or forum in your community or watch one on TV.  Candidate debates are a core feature of U.S. politics that help voters learn more about a candidate and his or her stance on key issues. Candidates participate in debates at every level of government, from city council to state legislature, as well as Congress and President of the United States.

To find out about upcoming candidate events in your area, check your local papers, blogs and news outlets, look into programming by your local League of Women Voters, or enter your address on VOTE411.org to search for upcoming events and voter information.

How can you get the most out of watching a candidate debate? We’ve pulled together some key tips for familiarizing you with the candidates and issues!

Because candidates rehearse thoroughly for debates, it can be hard to solicit candid, spontaneous answers. Debates can emphasize form over substance, such as a candidate’s appearance instead of his or her stance on the issues. Throughout the debate, ask yourself pointed questions to help you judge both the performance of the candidates as well as the fairness and effectiveness of its format.
Does the format give each candidate an equal opportunity to speak and respond to questions?

If you’re watching a televised debate, ask yourself whether reaction shots or other editing techniques are used to create a sense of drama or conflict. Are you, for example, being influenced by comments made by reporters and commentators immediately before and after the debate?

Debates can be a lot of information to take in! Take some time after the debate to reflect on and clarify your thoughts about the candidates and the issues.

This election year is important, and the outcome will affect your daily life and the well-being of your community. Help connect your friends and family with VOTE411.org to find all the information they need, and be sure to find your local League to learn when candidate debates are planned for your area!

Giving Thanks to the People Behind Our Elections in 2020