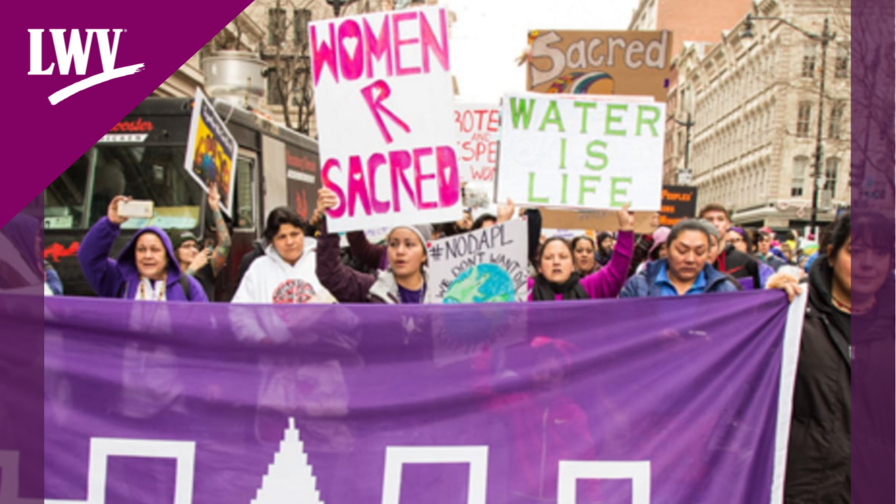 November is Native American Heritage Month – a time to honor and celebrate the traditions, contributions, and accomplishments of our Native communities.

This month we want to acknowledge the Native women of the Six Nations Haudenosaunee Confederacy — members of the Seneca, Cayuga, Onondaga, Oneida, Mohawk, and Tuscaro nations, known collectively as the Haudenosaunee. Many don’t know that the Native women of Haudenosaunee played a vital role in the women’s suffrage movement. Their way of living — equal participation in their government and societal roles — heavily influenced the movement’s early stages. However, it’s important to note that Native women were actively excluded from the movement, which largely focused on the welfare of the white middle class.

The Haudenosaunee’s History of Gender Equality

For over 1000 years, Native Nation women have had a political voice in their tribal communities – a right that white women had only received 100 years ago.

The Six Nation Haudenosaunee Confederacy, to this day, is a society based on female authority that empowers women to maintain their own identities as well as rights to their bodies, property, political voices, and children. Historically, Haudenosaunee women have controlled their nation’s economies, handled property concerns, and participated in all decision-making processes. While chiefs tend to be male, Haudenosaunee women oversee their election. 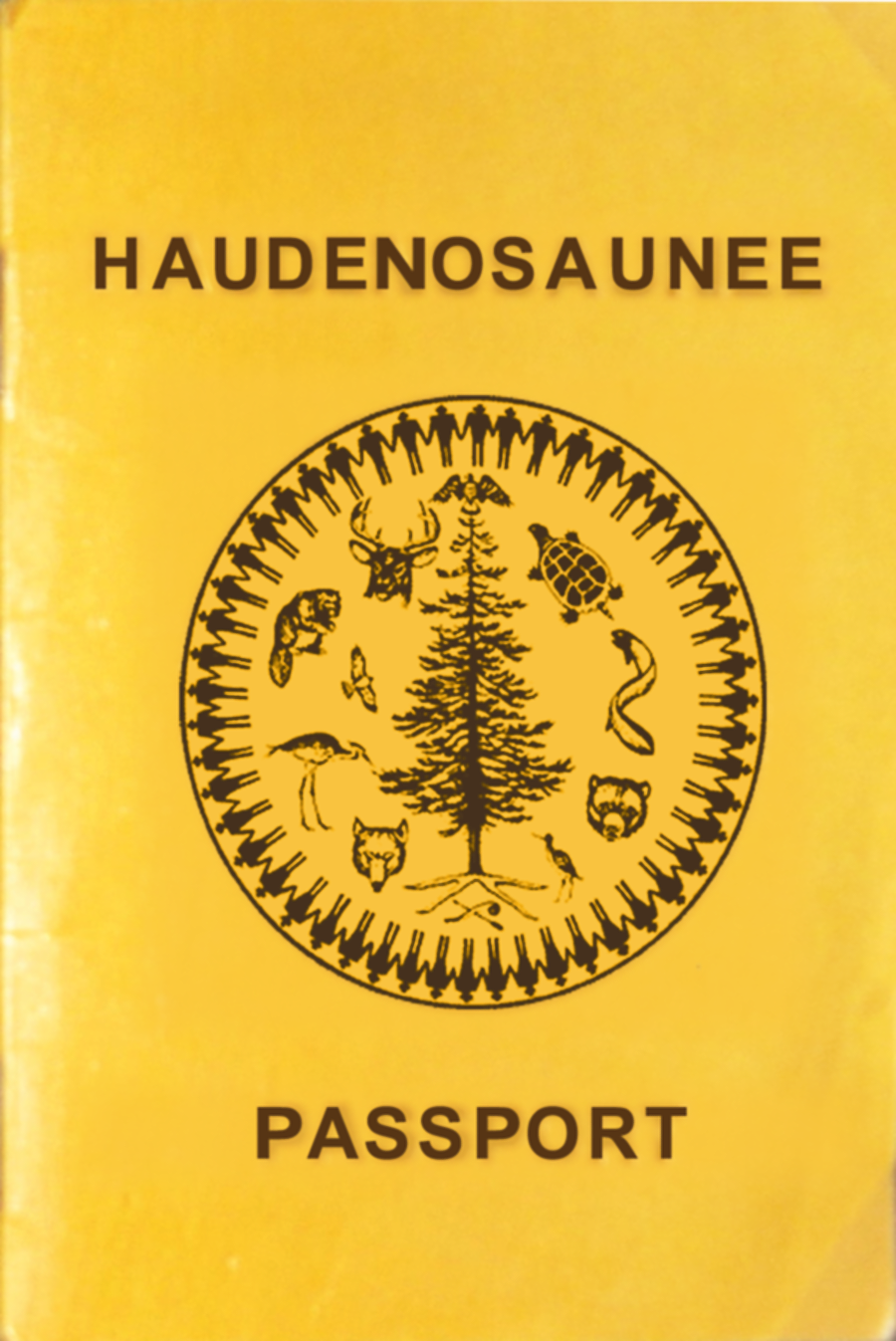 Notably, Haudenosaunee women hold both the power to elect a chief and to remove him if he is found guilty of murder, theft, or sexual assault. “Justice [is] largely served by women,” and men who have been charged with sexual assault are not only disqualified from holding office but also face serious punitive action.

Where equality wasn’t historically present, the Haudenosaunee women fought for it. In the seventeenth century, Haudenosaunee women staged one of the first known feminist rebellions on the continent, using their authority over familial and agricultural life to gain veto power over all wars. Their success gave them equal voices in matters of the defense, a field that, even in the contemporary US, is largely male dominated.

When colonialists arrived and began interacting with Indigenous people, they were troubled to find Haudenosaunee women negotiating treaties, and asked that they be removed from interactions. However, unlike in European cultures where women rarely even had rights to their own property, Haudenosaunee women had to approve any negotiation involving land.

Haudenosaunee Women’s Influence on the Suffragists

In 1848, Lucretia Mott and her husband visited the Seneca people, where they experienced firsthand how political power was shared equally among everyone in society. When Mott traveled back to New York, she shared the stories about her experience and how Native women played important roles in their communities.

Stanton likewise noted that “the women were the great power” in their societies and among many Native communities “the descent of property and children were in the female line.” This was in stark contrast to the position women held in Eurocentric communities and demonstrated that an alternate form of society was possible.

Matilda Josyln Gage was also influenced by the Haudenosaunee’s matriarchal forms of power. She wrote that “the modern world [is] indebted for its first conception of inherent rights, natural equality of condition, and the establishment of a civilized government upon this basis” to the Haudenosaunee. Gage was also an advocate for Native Americans’ rights and frequently criticized the US government for disenfranchising its indigenous people.

The realities of the Haudenosaunee women and their social, political, and economic forms of power inspired visions of what other women might gain, inspiring the blossoming suffragist movement.

Yet despite the enormous impact Native women had on the suffragist’s goals and ideals, they were explicitly excluded from the movement.

Early suffragists made an explicit choice to exclude Black and brown women from their work and prioritize the rights of white women alone. As a result, when the 19th amendment was finally ratified, Native women still lacked the right to vote.

To this day, Native American voters are still limited from accessing the ballot. That’s why it’s crucial that we pass legislation like the John Lewis Voting Rights Advancement Act, which would protect voters against discriminatory practices.

We encourage you to use this time to acknowledge the land history of indigenous nations and raise awareness on the ongoing challenges Native people continue to face.

Here are some resources you can use to learn more about the challenges Native communities face and how to be a better ally:

Native Americans, the first people to inhabit the area now known as the United States, have tragically been disenfranchised for much of the nation’s history.

Though their work styles are vastly different, each of these women made our country a fairer, more just place.