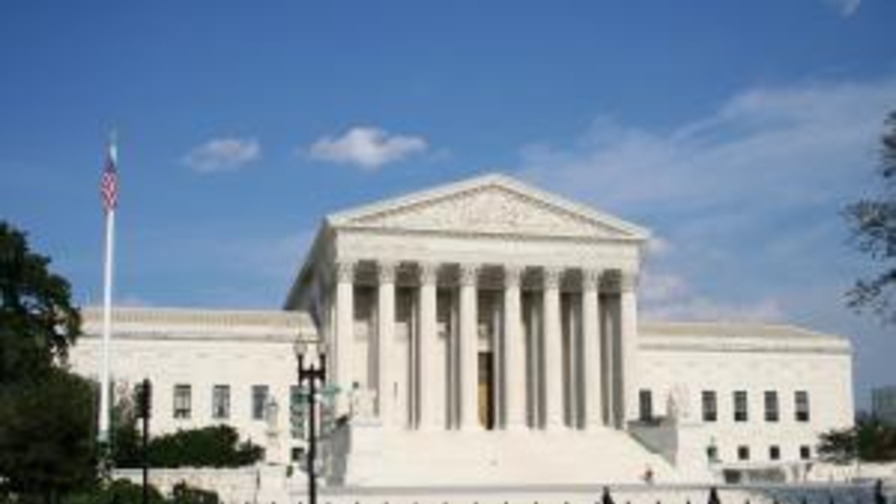 Today, the U.S. Supreme Court issued its highly anticipated decision in King v. Burwell, a case about whether tax-credit subsidies can be provided to applicants for health insurance through the federally-facilitated health exchanges or just to those using an health care exchange established directly by a state under the Affordable Care Act (ACA). In a 6-3 ruling, heralded as a win for millions of Americans and health care advocates, the Court upheld access to subsidies, meaning that those individuals who are accessing health care through the federal health care exchange will continue to be able to receive subsidies to better afford their insurance coverage.

Currently, 16 states operate their own health care exchanges while 34 states rely on the federal exchange. Had the Court rejected the subsidies, millions of Americans could have lost their insurance coverage, which would have been a severe blow to the health care law. This case was the latest in an onslaught of challenges to the Affordable Care Act since its passage in 2010. Congress has voted to repeal the law dozens of times in the past 5 years. In 2012, the Supreme Court upheld the law.

The League joined an amicus brief in King v. Burwell that focused on the impact of the Affordable Care Act on women’s health, arguing that the tax subsidies are essential to women’s health and the ACA’s continued viability.

“While this is a big victory for all Americans, it is a particularly important win for women. Women have long battled relentless obstacles in obtaining comprehensive, affordable health coverage and, historically, women are substantially more likely to opt-out of health care because of the high costs…The [Affordable Care Act] has been a transformative law for our country. It has helped bring us closer to where we should be: a nation that ensures access to affordable, quality health care for all. Today’s decision reinforces the bedrock of our nation’s health care system.”

Leagues across the country are working to ensure that the law is implemented properly in their states. Leagues are also working in the 16 states that have not yet expanded their Medicaid program as allowed by the ACA. Medicaid expansion would provide these states with federal funds to expand their Medicaid programs and provide health care coverage to more low-income individuals.