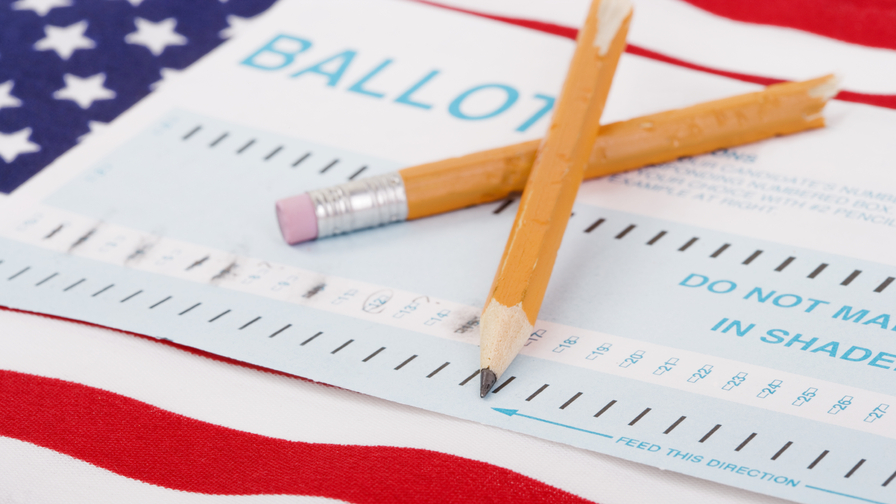 Late last week, a Florida Circuit Court threw out the Congressional maps in Florida, drawn by the state legislature and adopted in 2012. The judge rejected the maps because they violated the Fair District Amendments to the state’s constitution, which were adopted by citizen initiative in 2010 to remove partisan influence from the redistricting process.

This decision represents a huge victory for those fighting partisan gerrymandering and seeking to amend the redistricting process.

The League of Women Voters of Florida was the lead organizational plaintiff in the lawsuit, as well as a driving force behind the Fair Districts Amendments coalition. The judge, in his opinion (PDF), noted the League’s leadership in the case.

In continued good news on this case, this week, the state announced they would not appeal the court’s decision. The state is seeking to delay redrawing the maps until after the 2014 elections, while the Florida League continues to push for new maps in order to ensure fair elections. Ultimately, the judge will make the final ruling.

Other Leagues in states including Georgia, Illinois Pennsylvania, Ohio and Texas have pushed for increased transparency and public participation in the redistricting process with varied results. As Leagues continue this work, they are seeking to ensure that our Congressional districts reflect our communities, so that the voters are choosing their elected officials, instead of the elected officials choosing their voters.