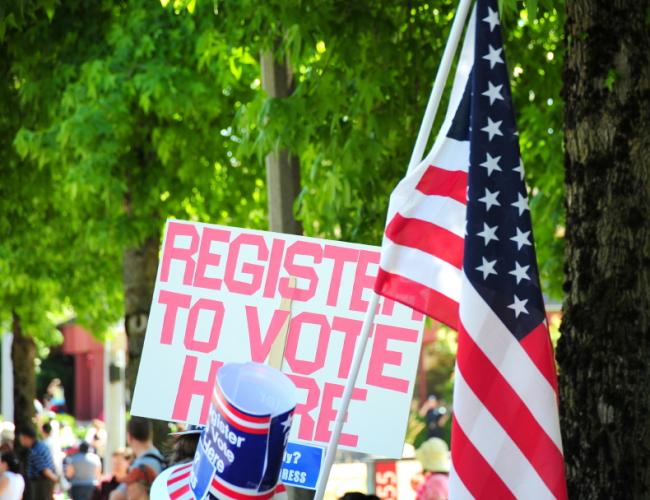 I care about the League’s work: because we work together to encourage citizens to engage in their government and their communities through voter registration, community meetings and advocacy.

My favorite experience with the League has been:  Working on passage of the National Voter Registration Act and seeing the bill signed into law. Passage of the legislation came after over five years of concerted lobbying by Leagues and as a result, millions of Americans have been registered to vote.

The most inspiring thing I’ve learned from the League and its members is: League members don’t just talk the talk, they walk the walk. When a problem arises, League members join with others to focus on the challenge and try to solve it.