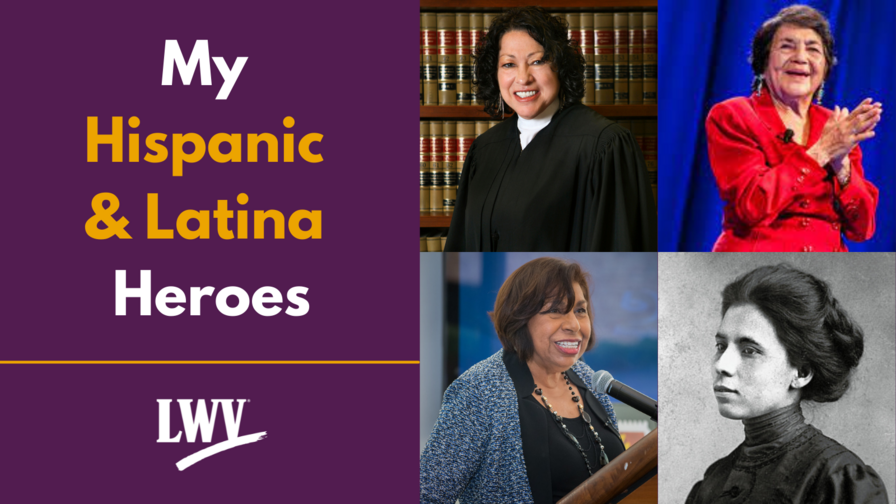 My Hispanic and Latina Heroes

Hispanic Heritage Month (Sept. 15 – Oct. 15) is a time to recognize and celebrate the achievements and contributions of Hispanic and Latina Americans. This month, I want to highlight four trailblazers who’ve fought for the rights of women and paved the way for the next generation of civil rights activists. 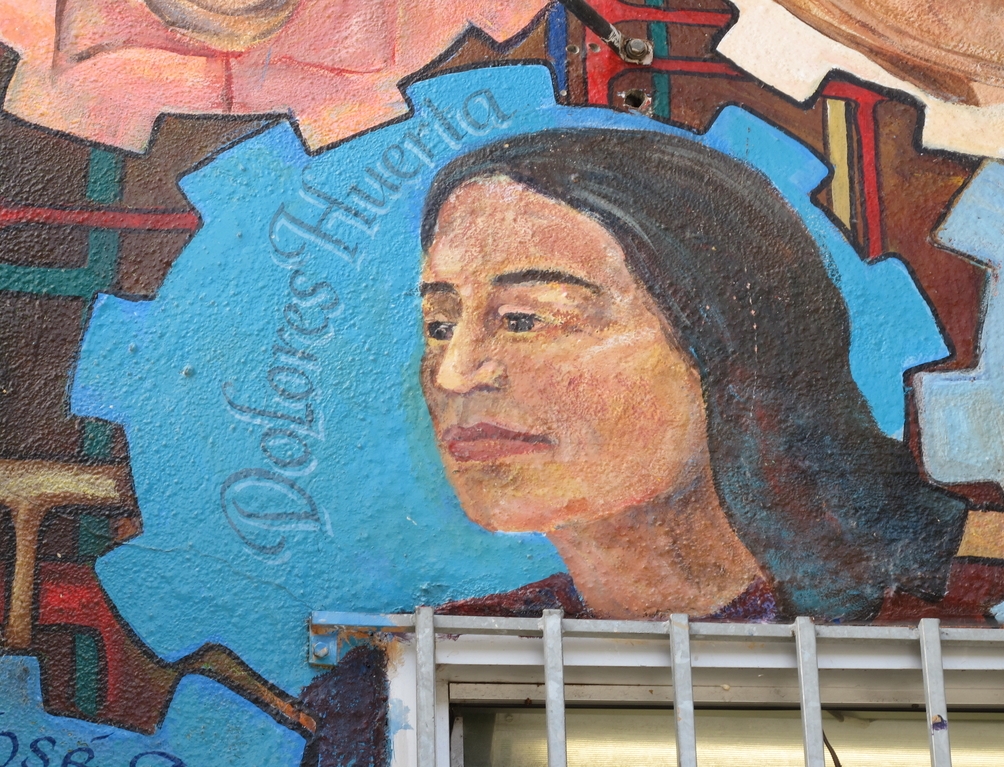 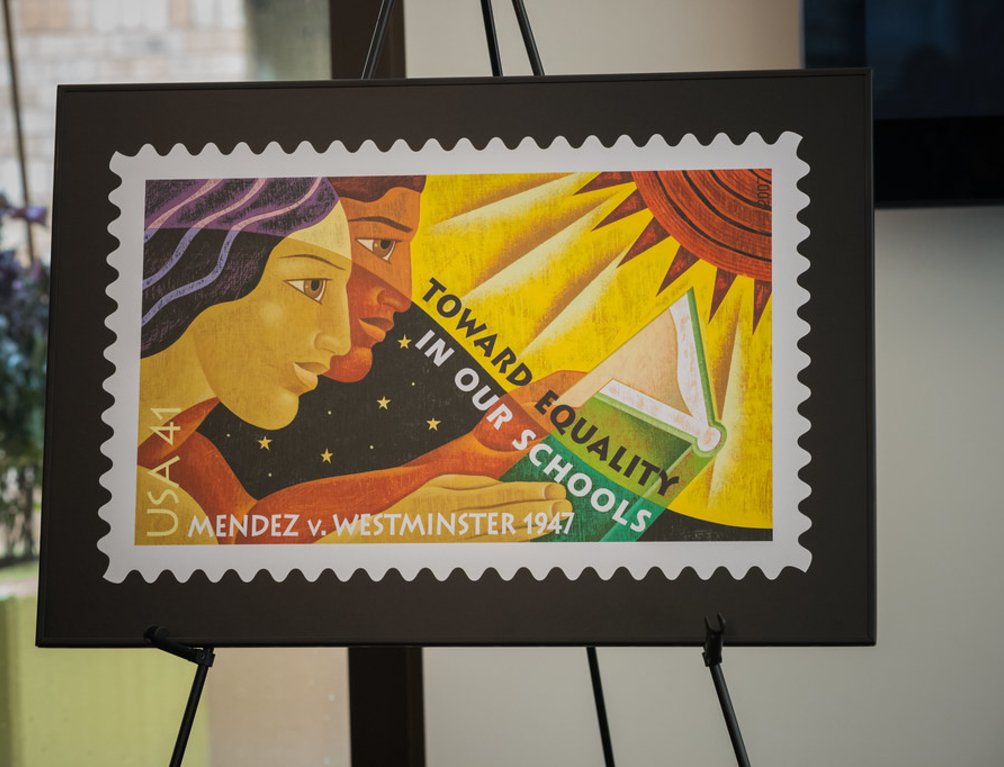 Hispanic Heritage Month is our chance to honor and celebrate the amazing accomplishments of individuals that identify as Hispanic or Latina! Who are your inspirations? Share with us on Twitter by using the hashtag #MyLatinaHero.

The world of democracy and voting rights is no different. Last week, we highlighted just a few of the change-makers that allow organizations like the League to exist today. Now, we'd like to highlight a few that we know very well: members of Team LWV.