Ohio is at it Again, Restricting Popular Voting Methods Ahead of a Major Election 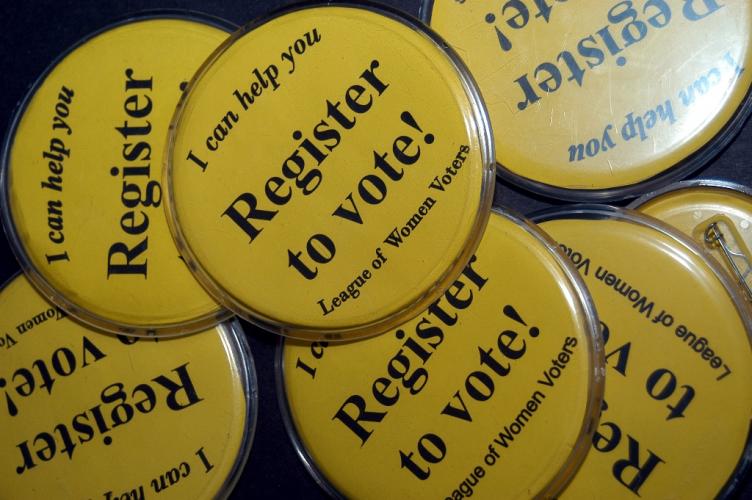 EDITORIAL NOTE: This guest blog was written by Carrie Davis, executive director of the League of Women Voters of Ohio

Earlier this year, we helped LWVUS shine a spotlight on some dangerous bills that were working their way through the Ohio Legislature. Unfortunately, Ohio is at it again. In the last two weeks, Ohio has enacted four major anti-voter changes to voting rules that will be in place for the general election this November, including some of the provisions we highlighted before the legislature returned to session in January.

These anti-voter provisions include:

The League of Women Voters of Ohio and our coalition partners presented extensive testimony expressing our concerns with the proposed legislation and tried to work with legislators to craft amendments to fix problems with the bills. Regrettably, despite our efforts, many problems remain in the final bills and Ohio Governor John Kasich ignored our plea to veto these voting restrictions.

So what’s next in Ohio? We’re not done, but we are switching gears.

We have three critical tasks ahead of us in 2014, which includes not only the Congressional midterm elections, but also the elections of all of Ohio’s statewide offices:

We hope in our next report, we’ll be able to share our successes on these and other issues.

Blog
When it comes to absentee and mail-in voting, what is the notice & cure process?

Blog
Overseas Americans and the Vote

Blog
Democracy is Worth Waiting For