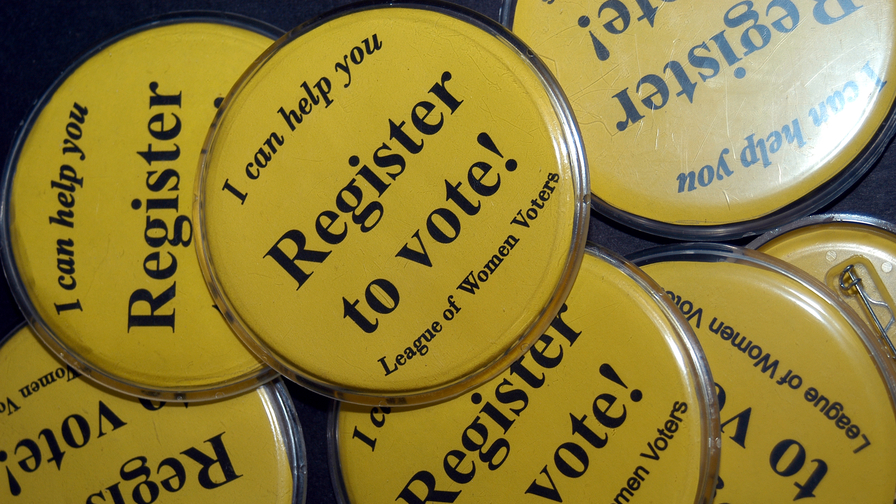 Late last month, a U.S. District Court in Kansas ruled in Kobach v. Election Assistance Commission (EAC) that the states of Kansas and Arizona could require documentary proof of citizenship when applicants use the Federal Voter Registration Form. The League of Women Voters of the United States, along with the Leagues from Kansas and Arizona, had submitted a merits brief to the Court as defendant interveners.

This decision goes against what the U.S. Supreme Court had decided last June when they had upheld the Federal Voter Registration Form in Arizona v. Inter Tribal Council of Arizona (ITCA), a case on the National Voter Registration Act (NVRA). Surprisingly, the judge in Kobach did not follow the roadmap laid out by the Supreme Court to challenge their decision on the NVRA, and instead sought to reopen the question of federal preemption in regards to the Federal Form.

In response to the disappointing decision in Kobach, the League has joined with our voting rights partners and filed an appeal challenging the ruling. While we’re waiting for the appeal to be accepted and heard, we’ve also filed a motion to stay the decision to prevent Kansas and Arizona from requiring documentary proof of citizenship while the courts continue to consider this issue.

In order to underscore the importance of the need to postpone the implementation of the District Court decision, we included the recent experience of the League of Women Voters of Johnson County (KS) which attempted to register new citizens at a naturalization ceremony. The Johnson County League, using an iPad issued by the county board of elections, photographed the naturalization documents of the new citizens as their documentary proof of citizenship, so they could submit voter registration applications the day they became citizens. Yet, federal officials at the ceremony prevented the League from taking photos stating that it is unlawful to photograph citizenship papers. For new citizens, like those at the naturalization ceremony, these naturalization papers may be their only proof of citizenship. If they are prevented from copying or photographing these documents, these new citizens are prevented from registering to vote through the mail through the Kobach decision; they would instead need to appear in person at their local election office to register to vote, creating an undue burden many other citizens would not face.

The League is represented in this case by the Brennan Center for Justice at NYU School of Law, as well as pro bono counsel Kirkland & Ellis LLP and David G. Seely of the law firm Fleeson, Gooing, Coulson & Kitch, LLC.