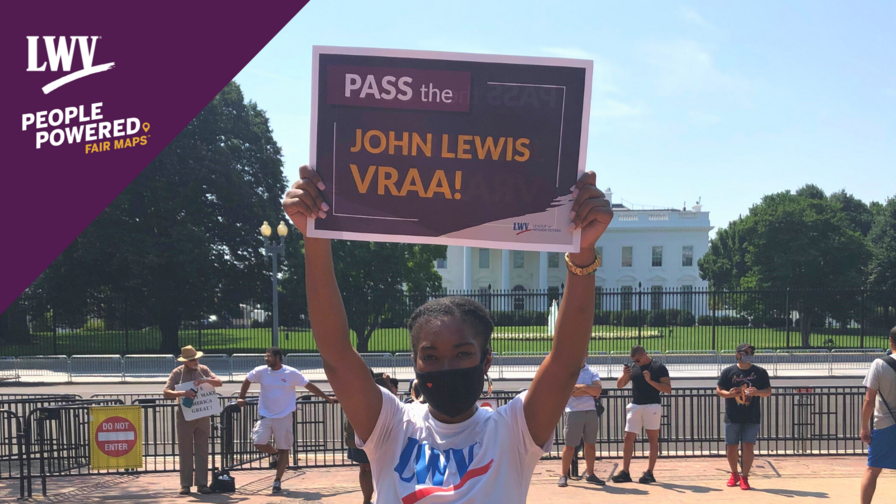 Racial Gerrymandering and the 2021-2022 Redistricting Process

Every ten years following the census count, our nation undergoes the redistricting process. Redistricting is the process of drawing state, local, and congressional districts maps based on census data. The people who draw our new maps vary from state to state; some states use redistricting commissions, while others give the task to state legislators.

New maps should reflect the actual population, but this doesn’t always happen. Sometimes maps are gerrymandered, or intentionally manipulated to protect a certain group’s political interests. This is often at the expense of voters of color and those in rural communities.

A History of Racial Gerrymandering

The practice of gerrymandering started in Massachusetts in 1812, when Gov. Elbridge Gerry enacted a law that packed the Federalist party voters into just a few districts, giving an advantage to the Democratic and Republican parties.

This practice continues today, despite attempts to curb it with legislation and litigation. One major form of gerrymandering is racial gerrymandering, or the drawing of maps that favor white communities over communities of color. 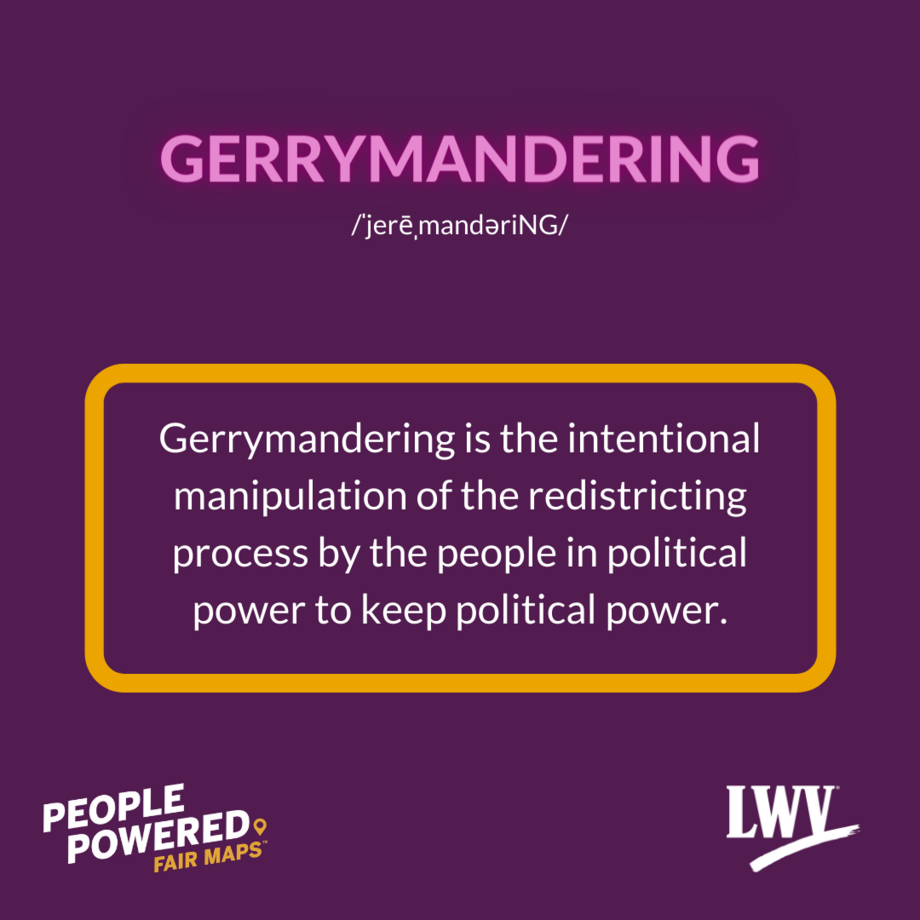 Previously, voters of color were protected from gerrymandering by the Voting Rights Act of 1965 (VRA). Yet in the last decade, the Supreme Court struck down key provisions of the VRA in Shelby v. Holder and Brnovich v. Democratic National Committee. These decisions struck down sections two and five of the VRA, allowing states with a history of racially discriminatory maps and voting rules to implement new voting laws and maps without federal approval. This has resulted in several discriminatory practices and restrictive voting laws across the country.

Racial Gerrymandering in the 2021 Cycle

The 2021 redistricting cycle was the first one without the full protections of the VRA. Many states and local municipalities have taken advantage of this to implement racially gerrymandered maps, i.e. district lines that limit the voting power of voters of color.

States like Alabama, Georgia, Louisiana, Maryland, Tennessee, Texas, and Wisconsin have reverted to their old ways, implementing racially discriminatory maps that dilute the voice of Black, Latino, and Asian American and Pacific Islander voters, violating the remaining provisions of the VRA.

According to the 2020 census, Texas saw its population of people of color grow by 90%, yet the legislator failed to draw maps that reflected this rise. Elsewhere, Louisiana legislators failed to create a second Black-majority district, limiting the voting power of Black voters.  The League is currently challenging racially gerrymandered maps in Georgia, Texas, and Wisconsin.

In 2019, the League launched its redistricting reform program, People Powered Fair MapsTM (PPFM), to create more fair and transparent redistricting processes and equitable maps. Through PPFM, the League has worked to bridge the gap left by the Shelby v. Holder and Brnovich v. Democratic National Committee ruling by empowering community members to be a voice in the redistricting process and advocating for independent redistricting commissions. We also continue to push for the VRA to be restored through federal legislation like the John Lewis Voting Rights Advancement Act and Freedom to Vote Act.

As we continue to challenge racially gerrymandered maps in court, the League will continue to educate voters on how knew maps impact who they vote for and where they vote.

Since PPFM launched, Leagues across the country have held public hearings ahead of map-drawing, testified on behalf of their communities, and drawn and submitted maps for consideration Non-League members have also gotten involved in the fight against gerrymandering — here are a few ways you can make a difference:

Racial gerrymandering may be alive and well, but we can work together to end it before the next redistricting cycle. Fair maps make for a better, more equal democracy.

LWV of Texas joins partners in filing a lawsuit against racially discriminatory maps in Texas.