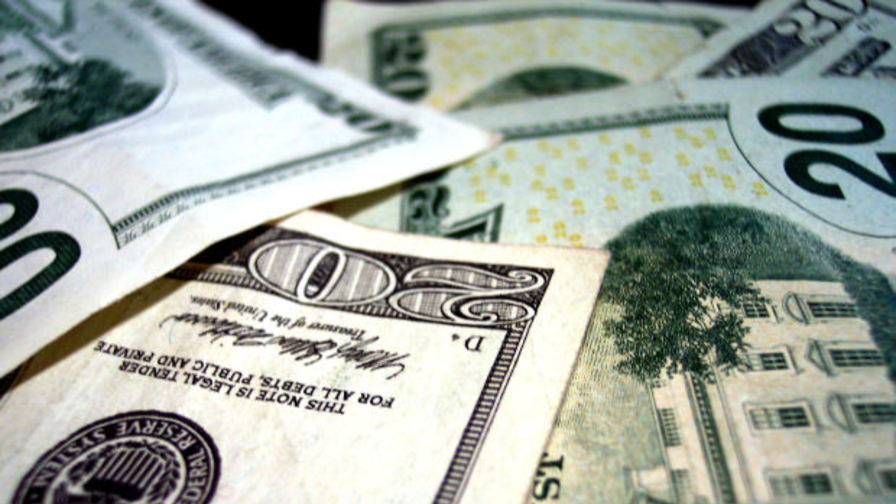 The U.S. Supreme Court is set to begin hearing cases in its fall term next month. On the second day of arguments, a case that has been labeled the “next Citizens United” will be heard by the Justices. The case, McCutcheon v. Federal Election Commission (FEC), challenges aggregate spending limits that are imposed on individual donors in order to prevent corruption and the appearance of corruption. To understand the full effect that this case could have on campaign finance, it’s important to understand what limits are currently placed on individual donor contributions.

In the 1970s, Congress passed and amended the Federal Election Campaign Act (FECA). The legislation was introduced following the corruption during the 1972 election season. FECA established contribution limits for individuals and disclosure requirements for federal candidates, political parties and political action committees as well as contributors. It also established the FEC as the governing body for enforcement of these limits. The League lobbied intensively for FECA and worked to defend the law in the courts. Throughout this time and since, the League has advocated that limits to the size and type of contributions from all sources are an essential means to combat undue influence and corruption in the election and governing processes.

Individuals can donate $2,600 per election to a federal candidate, $32,400 to a national party committee and up to $5,000 to a non-party political action committee (PAC). But in addition, there is an aggregate contribution limit of $123,200 on the total amount that an individual can donate to candidates and party or non-party political committees over a two year period. Contribution limits were established to block corruption from large gifts of money to particular candidates and to avoid creating a funnel system through which large amounts of money from a single person could be distributed from PACs or party committees to individual candidates.

Removing the aggregate limits on contributions would allow an unlimited amount of money to be contributed by one person to federal candidates. And it would allow an office holder or candidate to solicit an unlimited contribution for distribution to a number of candidates. Thus, the contributor would gain broad influence and the recipient would be beholden due to the unlimited gift. More money, more influence. Thus, the McCutcheon v. FEC case will have a large impact even though it deals with a technical and arcane matter of campaign finance law.

The League has joined an amicus brief in this case. The brief argues two basic points. First, overturning the aggregate limit would ignore the real world effects that abolishing the limits would have. Overturning the aggregate limit would essentially allow individuals to donate millions of dollars to candidates and political parties and corrupt our political system. Second, abolishing aggregate limits would allow the party and PAC systems to become a funnel for candidates across the country and circumvent the other existing limits.

The League will continue to be active at all levels of government to protect our political system from big-money corruption and to ensure that the voices of voters across the country can be heard. We will continue to update our website with information on this case. Check out our work on Money in Politics for the most up-to-date information regarding this case and other actions being taken on campaign finance issues.