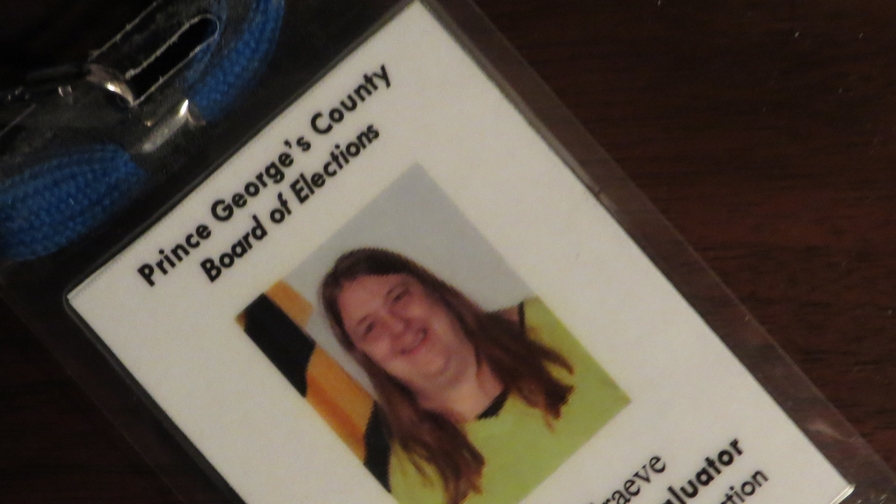 Thank You to Election Day Poll Workers and Election Judges

On Election Day, I spent my time evaluating polling places for my local League of Women Voters in Prince George's County, MD and the word that kept coming to mind was “community”.

I saw community everywhere I looked, neighbors greeting each other in the parking lots of their polling places, parents holding their children’s hands and whispering to them about the important act they were about to undertake, volunteers working for candidates checking the vote totals and greeting people asking for their vote.

There is one group of community members however, that I want to take a minute out to acknowledge and thank and without whom Election Day would not function –poll workers and election judges. These are the people who volunteer to spend 12-14 hours in service to their community to make sure the rest of us can vote!

As I traveled to various polling locations in Maryland, I saw many heartwarming instances where these volunteers and their service to our democracy made a real difference.

As one of my mentors, former US Senator Paul Wellstone once said, "As free citizens in a political democracy, we have a responsibility to be interested and involved in the affairs of the human community, be it at the local or the global level."  On Election Day, these people take that responsibility farther than most and I am grateful to have spent a day in the presence of so many great citizens who care about our community and our democracy enough to give their time to help ensure the rest of us can vote.

We’re Facing a Historic Shortage of Poll Workers. Can Voters Count on You?

With three months to go until Election Day, America is facing a critical shortage of poll workers, all of whom need to be signed up and trained in time for November.

Blog / August 12, 2020
Homeland Security Provision is Another Attack on our Democracy

LWV of North Carolina and Democracy North Carolina interviewed local election officials to get an on-the-ground view of voting administration resources and procedures.