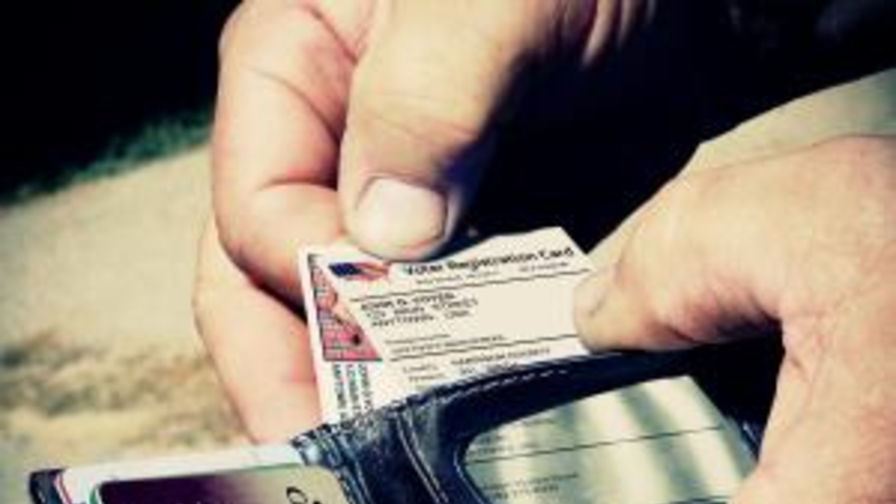 On Monday, the U.S. Supreme Court dealt a big blow to voters in Wisconsin. The Court refused to hear a challenge to the state’s voter photo ID law, one of the strictest laws of its kind in the country. The Wisconsin law allows for only eight forms of acceptable identification; a Veterans Administration identification card does not meet the state’s requirements. The law passed in 2011, but had yet to be implemented because of numerous court cases at the state and federal levels.

The League is deeply disappointed that the Court chose not to address this issue. The Court’s denial puts at risk the voting rights of over 300,000 currently registered voters in Wisconsin who do not have the required identification needed to vote (PDF).

Despite this disappointing news, it is important to note that voter photo identification IS NOT required at the polls on April 7. The U.S. Supreme Court had previously intervened to prevent the law from being implemented prior to the November 2014 elections because absentee ballots and voting information had already been mailed to voters across the state without any mention of the new photo ID laws. This was again the case for the upcoming state elections on April 7 therefore photo ID will not be required for this election, but will be required for subsequent elections, including any special elections in 2015.

When the state passed this law in 2011, the League of Women Voters of Wisconsin (LWVWI) along with other voting rights groups including the NAACP, the ACLU and League of United Latino American Citizens (LULCAC), filed lawsuits against the state, claiming that requiring photo ID to vote violates the Voting Rights Act and the Wisconsin Constitution. The law has been tied up in these legal battles since early 2012.

LWVWI and LWVUS will continue to fight against the unnecessary and discriminatory photo ID law in Wisconsin. "The last thing we need is laws that erect barriers for people who have been good voters for decades," said Andrea Kaminski, executive director of the League of Women Voters of Wisconsin upon the Court’s decision.

While we are clearly disappointed in the Court’s decision this week, there are also voter photo ID cases from Texas and North Carolina working their way through the court systems that will likely impact voter photo ID laws across the country. Potentially, one or both of these cases will be heard before the U.S. Supreme Court in 2016, ahead of the presidential elections.

The League believes that access to the vote is about equality. Research consistently shows that voter ID measures inhibit voting access especially for minority, low-income, women and elderly voters. All voters deserve a path to the voting booth that is free, fair and accessible. The League is committed to working at the local, state and national levels to protect voting rights and ensure equal access to the ballot.