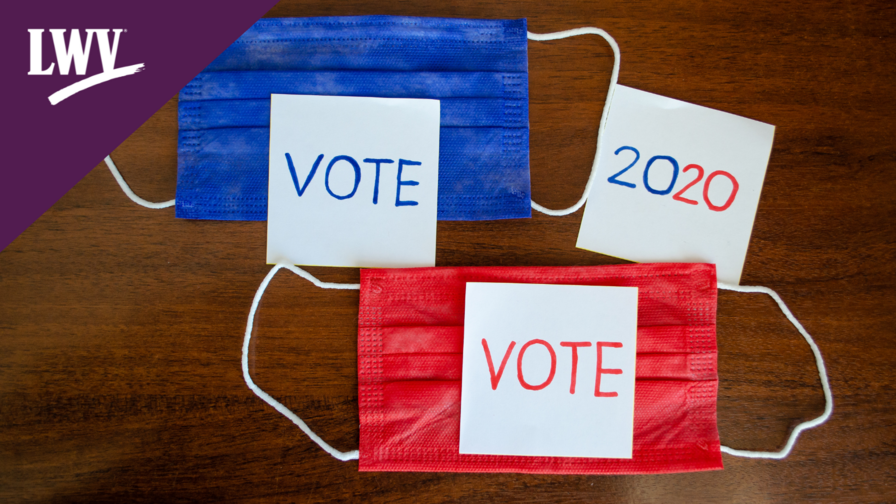 What COVID-19 Taught Us About Making Voting Accessible

Two years ago, the World Health Organization (WHO) declared COVID-19 a global pandemic. From that moment on, the world changed. We changed.

Many of us had to abruptly cut ourselves off from the things that had given us joy and meaning, throughout our lives: family gatherings, celebrating birthdays or special holidays, summertime picnics or trips to the park, first dates in coffee shops, weddings in person, evenings with close friends. Others of us had to completely revise how we lived and engage in the activities that we had taken for granted every day and were suddenly inaccessible — haircuts, eating out, trips to a gym or Y, or a walk around the neighborhood, stopping to chat along the way, breaktime conversations with colleagues, schooling for our children, and more. 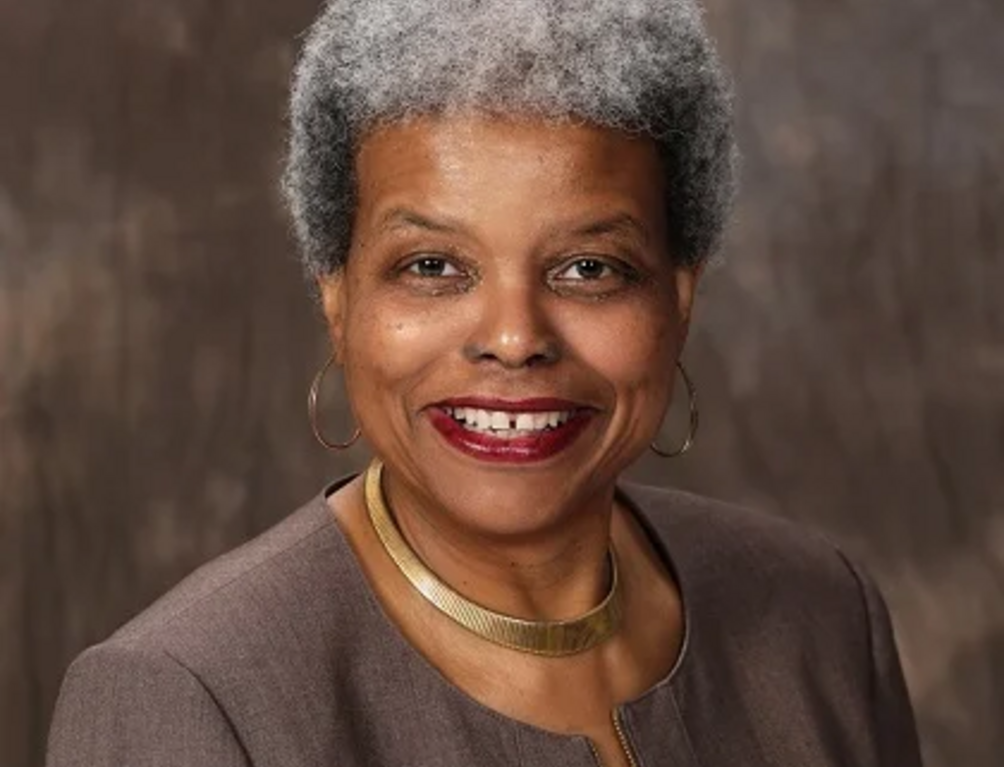 But we are resilient. We did everything we could to make sure that the things that mattered remained a part of our lives. We planned virtual movie and game nights with friends, held video weddings and baby showers, ordered restaurant meals to go, and even learned to cut our own hair. And when it came to taking part in our democracy during a presidential election, we were particularly determined.

Mail-in and early voting options were expanded so people could cast their ballots in less crowded environments. Virtual voter tools like VOTE411 helped millions of Americans stay up to date from the safety of their homes. In the end, despite the global pandemic, voter turnout in the 2020 election was the highest of the 21st century.

What does that tell us? It tells us that not only were these measures successful counters to pandemic restrictions, but they made voting accessible to more people than in the years before. We must learn from this experience as we move forward in building a stronger democracy where every person can have access to the vote. We cannot afford to go back, and we must fight to move forward.

Why We Support Early and Mail-In Voting

There are many benefits to early and mail-in voting beyond the safety they provided during the pandemic. Both practices make voting more accessible to: 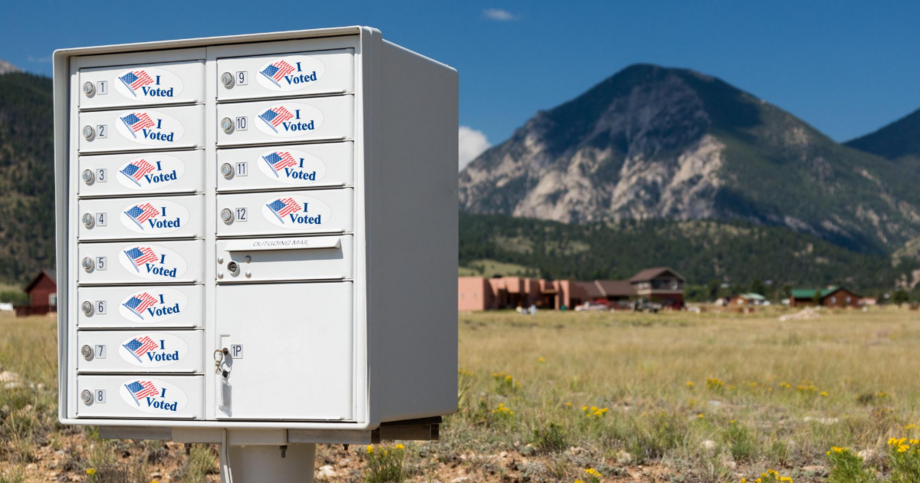 Despite all these benefits, many states and localities are cutting back the reforms they made in the early days of the pandemic. In 2021, 19 states passed at least 34 laws making it harder to vote by limiting mail-in and early voting, among other measures.

Why would we do this when we saw that pro-voter measures not only helped us vote during a pandemic but increased the vote beyond anything we've seen this century? Why, in a nation that believes in every person's right to life, liberty, and the pursuit of happiness, would we prevent certain people from participating in our democracy?

How You Can Get Out the Vote

We Must Learn From COVID-19

We have had to give up so much. Let's ensure the vote is not yet another loss.

LWV continues to support pro-voter reforms like expanded early and mail-in voting opportunities. We hope you'll join us in our advocacy.

In November, millions of Americans spent hours waiting in long lines in order to exercise their right to vote. One solution? Implement better early voting laws. Leagues in Florida and New York are showing us how it's done.

Voters can trust in the safety and security of the mail-in voting process, regardless of recent politicized claims to the contrary. Here are five reasons why.

The 2020 election saw the greatest participation in our nation’s history. Throughout election season, the League worked tirelessly to ensure voters had the information and the access to make their voices heard.