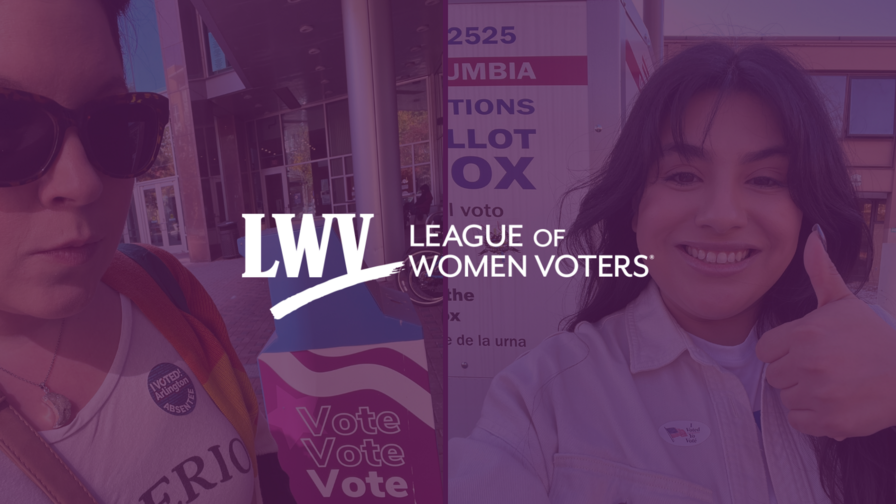 What is a Runoff Election?

On December 6, 2022, Georgians will cast their votes in a runoff election for the position of US Senator. A similar event occurred in 2021, when Georgians elected Senator Raphael Warnock in a runoff to the 2020 election.

But what does this mean?

What is a Runoff Election?

A runoff occurs when none of the candidates in the general election receive a required percentage of the votes. This percentage varies from state to state.

For example, in Georgia, "[a] primary candidate must receive 50% of the vote, or a runoff primary election will be held nine weeks after the first primary." In the 2022 general election, incumbent Senator Raphael Warnock received 49.42% of the votes, while his challengers, Herschel Walker and Chase Oliver received 48.52% and 2.07%, respectively.

While Senator Warnock received slightly more votes than Walker, he did not receive more than 50% of the vote. Therefore, according to Georgia law, a runoff is warranted.

A runoff limits those running to the top two candidates, thereby ensuring one candidate will earn more than 50% of the vote.

The Racist History of Runoffs

Georgia's runoff system has unfortunately been associated with a history of racist voter suppression.

The system was implemented in 1963, the height of the civil rights movement, when segregationist Denmark Groover proposed it shortly after losing a 1958 election. Groover blamed his loss on Black voters, and believed that runoffs would prevent it in the future by allowing white voters to rally around white candidates.

Why Do Runoffs Matter?

Many people feel voter fatigue after the general election is held; they're tired of campaigning and are frustrated that they have to vote twice. Yet voting in runoffs is incredibly important, as doing so determines the representation that state receives for years to come.

For example, in Georgia in 2022, the following are just a few of the major issues on which Walker and Senator Warnock hold opposing views and would likely take different actions:

How Can I Get Out the Vote?

You can help make sure peoples' voices are heard in the runoffs! A few easy ways to start are by:

This runoff is a chance to make more voices heard, not fewer! Let's empower voters together.

Despite anti-voter laws, mis- and disinformation, election deniers, and poll worker shortages, the American voters showed up to cast their ballots and make their voices heard.

This is in no small part thanks to Leagues across the country, who worked tirelessly to empower voters during this pivotal midterm season.

The following is a snapshot of LWV’s impact in the 2022 midterm elections as of November 10, 2022. A complete impact report will be added to this page at a future date.

LWV of Georgia, along with partners, filed a lawsuit against the state of Georgia to prevent enforcement of SB 202, an omnibus voter suppression bill signed by Georgia Governor Brian Kemp last week.