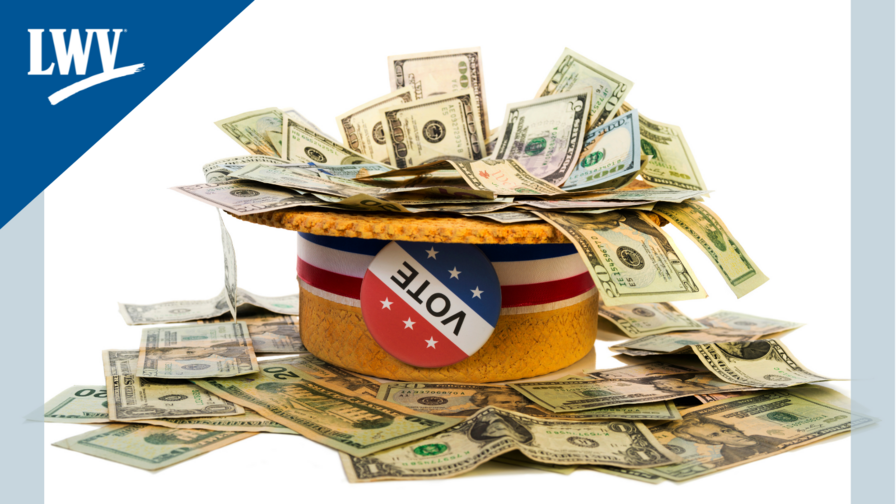 How Citizen's United Will Affect the 2022 Midterms

On January 21, 2010, America experienced a pivotal shift away from a democracy that focuses on the needs of its people towards one that prioritizes the desires of the uber-wealthy. This was the date of the landmark Supreme Court decision in Citizen's United v. Federal Election Commission, which determined that it is unlawful for the government to limit campaign spending from major organizations.

In other words, the decision allows corporations to spend unlimited funds on political candidates, thereby ensuring those candidates pay outsized attention to the corporations’ needs.

Notably, the decision led to the creation of Super PACs (political action committees), organizations that can collect unlimited donations to produce independent ads or communications promoting or disparaging certain candidates. From 2010 to 2018, Super PACs are estimated to have spent $2.9 billion on federal elections.

Citizens United also led to the expansion of dark money, campaign spending whose sources are secret. Between 2006 (pre-Citizens United) and 2012 (post-Citizens United), dark money increased from $5 million to $300 million. It’s estimated that at least $100 million in dark money was spent on the 2020 federal election, the most expensive election in American history.

These changes have major implications for the upcoming midterms and who they will serve.

How Will This Impact the 2022 Midterms?

The 2022 midterms are coming at a pivotal time in our democracy, with voting rights under major threat and redistricting shaping the next decade of political representation. Life-altering issues, like reproductive justice, the environment, and recovery from the COVID-19 pandemic, need immediate solutions. Who we elect now will determine how – and even whether – we respond to these issues and the other needs of everyday Americans. 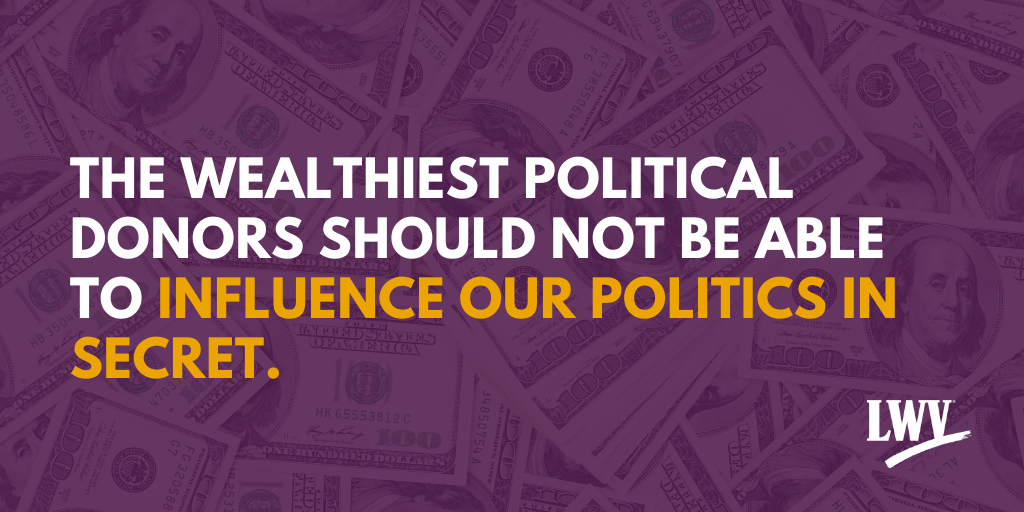 Yet campaign finance laws continue to empower corporations and the super-rich, making it difficult for the rest of the country to make their voices heard. In addition to the impact of Citizens United, recent decisions like 2021's Americans For Prosperity Foundation v. Bonta have opened the door to further exploitation by wealthy special interests. In Bonta, the Supreme Court struck down a California rule requiring 501(c)(3-4)s to disclose large donors. These types of organizations have recently been used as shells for political action and dark money donations. The Supreme Court’s decision further allows big donors to do their spending in secret and sacrifices the ideal of political transparency in favor of protecting major donors from accountability.

Overall, our election system is primed to prioritize the interests of wealthy special interests, which bodes poorly for most of the population. There are many well-intended corporations and financially privileged Americans who are concerned with the needs of our overall population – but they're not necessarily the best people to speak for the rest of the country.

Should major corporations decide our commitment to environmental policies – especially when green policies often negatively affect their bottom lines? Are millionaires the best-equipped people to speak on affordable health care, job opportunities, and an accessible education system? What about racial justice (76 percent of American millionaires are white)?

A true democracy is one where every person's vote counts equally. Yet our midterm votes will not count equally if we continue to empower wealthy special interests over the American people.

How to Reform Campaign Finance

The League works with coalition partners, grassroots organizers, and everyday Americans to promote policies that would make our campaign finance system more transparent and less entangled with dark money. These include bills like the Freedom to Vote: John R. Lewis Act, which would shine a light on the influence of money in elections and increase financial transparency, and the Honest Ads Act, which would increase transparency in online advertising.

We're also dedicated to pursuing campaign finance reform through the courts. We're currently amicus partners in Gaspee v. Mederos, a case challenging Rhode Island's campaign disclosure laws. You can support this and other legal work we do by spreading the word and/or making a financial contribution. Any efforts are greatly appreciated.

You can stay updated on campaign finance laws specific to your state by getting in touch with your local League.

LWV will continue to pursue increased transparency and the reduced influence of dark money and wealthy special interests. With you as a partner, we can and will re-center our democracy on what matters most: the needs of the people. All of the people.

The League filed an amicus brief in the case Citizens United v. FEC in association with the Constitutional Accountability Center.

Article / July 16, 2009
In the Know: How the League is Transforming Money in Politics

Voters have an interest in knowing where politicians and organizations are getting their money and how that money is being spent. To that end, dark-money and wealthy special interest groups do not need more loopholes.

In 2010, the Supreme Court opened the floodgates for big money and special interest influence when they announced their decision in Citizens United v. FEC. None of us knew just how bad this decision would be for our democracy.