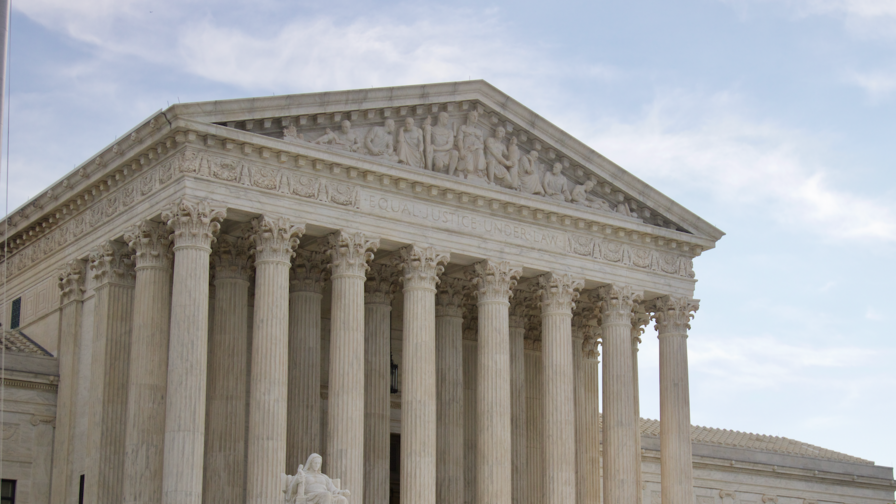 The League Reflects on the Kavanaugh Hearings

Since its founding in 1920, the League’s core values aim to empower voters and expand participation in our democracy through public education and advocacy throughout the nation. We believe that we must challenge the discriminatory laws in our country and build a system that allows all citizens to have an equal voice. We fight for a representative government because protecting the right to vote is indivisibly part of the League of Women Voters’ basic purpose.

Today, our core work focuses on voter engagement, protecting voters’ rights, improving elections, campaign finance/money in politics, and redistricting. We are leaders in this space through the many decades of work by the League’s dedicated service at the local, state, and federal levels of government and throughout communities nationwide.

The League does not take a position on appointees and we don’t dispute an appointee’s qualifications. Our steady focus is on public policies—namely, the decision-making process, enforcement, and the relevant administrative rules. Yet, we are advocates and we fiercely understand the importance of our role as advocates for nearly a century.

And, while we do not take a position on appointees, we are obliged to stand up when and if ideologies—spoken or implied—threaten the people, the rights and the public policies the League has long worked on to protect and expand fundamental voting rights.

With that framework laid, it is critical to share how our work and legacy measures up against the ideology of the next Supreme Court Justice. After three days of hearings, this is what we’ve learned about Judge Kavanaugh’s record as it relates to our priority issues.

Judge Kavanaugh has not demonstrated a commitment to protect voters

The League believes that voting is a fundamental citizen right that must be guaranteed. The fight to protect voters’ rights, especially those whose voices are least heard– specifically communities of color – is ongoing and fierce.

In South Carolina v. United States, Judge Kavanaugh precleared a voter photo identification law, after the Department of Justice deemed it a threat to the voting rights of tens of thousands of minority voters in the state. The separate concurrence by Judge Bates, in that same decision, is significant because it shows a clear distinction between the two judges with similar worldviews of precedent and the historic importance of not only section 5 but the Voting Rights Act generally. Ultimately, it shows that regardless of which side of the political aisle a judge sits, the ability to leave precedent undisturbed is the standard unless a compelling reason exists.

Secondly, the case of Rice v. Cayetano has also come up. In Rice, an amicus brief by Judge Kavanagh was filed that was co-authored with Robert Bork and Roger Clegg. In this brief, they argued that Hawaii violated the Constitution by permitting only Native Hawaiians to vote in elections for the Office of Hawaiian Affairs, a state agency charged with working for the betterment of Native Hawaiians. However, Justice Stevens wrote a compelling dissent asserting, “there is simply no invidious discrimination present in this effort to see that indigenous peoples are compensated for past wrongs, and to preserve a distinct and vibrant culture that is as much a part of this Nation’s heritage as any.” Judge Kavanaugh’s record in these voting rights cases raises red flags about how he might rule from the highest court in future decisions.

As an organization that promotes and reveres transparency, the current Supreme Court nominee process has been unusually opaque to the public. Senate Judiciary Committee hearings were scheduled before obtaining the nominee’s full record, and over 42,000 records were released just hours before the first hearing. The proximity of the documents’ release to the hearings does not pass the transparency sniff test. When a full record of a SCOTUS nominee is not available, the public, and those officials elected to represent us, are at a disadvantage and cannot capably assess whether the nominee reflects American democracy.

The League believes that the methods of financing political campaigns should enhance political equality for all citizens, ensure maximum participation by citizens in the political process while protecting representative democracy from being distorted by big spending in election campaigns. We are fighting to reform money in politics in Congress, with state legislatures, with the executive branch, and, where appropriate, the courts. Without further inform, Judge Kavanaugh’s level of concern for the influence of money in politics runs counter to the League’s principles.

In the campaign finance case of Emily’s List v. Federal Election Commission, Judge Kavanaugh reversed a lower court’s opinion that enacted regulations to limit an influx of spending from outside groups to nonprofits. He held that contributions and expenditures constituted speech, and thus are afforded First Amendment protection. This decision laid the groundwork for the holding in the landmark Citizens United v. Federal Election Commission case, giving corporations the ability to spend unlimited sums in political campaigns.

Similarly, in Independence Institute v. Federal Election Commission, he wrote the opinion for two-panel members utilizing what Demos and Campaign Legal Center deemed “a novel theory that would limit disclosure based on a spender’s tax-status, a theory subsequently rejected by a three-judge court and the Supreme Court.”

It goes without saying that the Supreme Court plays a critical role in protecting the rights of voters in this country. While we won’t assess the qualifications of the Supreme Court nominee, we exercise our obligation to diligently review Judge Kavanaugh’s record and the testimony made before the Senate Judiciary Committee to determine how this appointment could impact the fundamental values that the League of Women Voters of the United State works to protect and enhance, now and for decades to come.