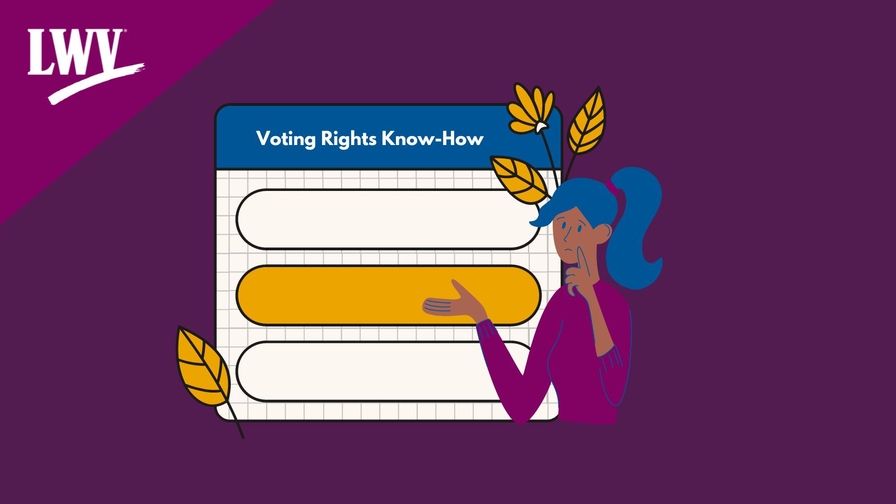 Quiz: How Much Do You Know About American Voting Rights?

The fight for voting rights is ongoing. One way to fight for a stronger future is to make sure we're up to date on our history.

How well will you do in this quiz about voting rights? Answers can be found at the bottom of the page.

1. Originally, anyone who met the following qualifications was allowed to vote in the US...

d. Anyone who owned land 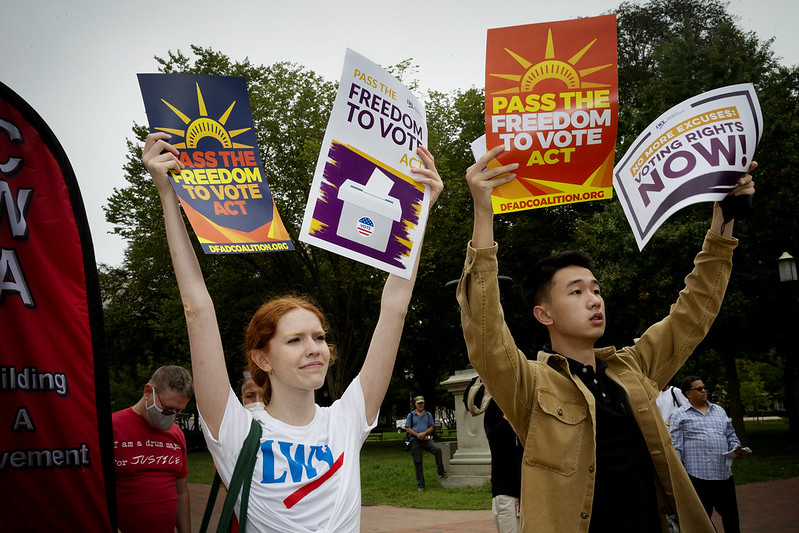 3. The following are forms of legalized racial discrimination that effectively barred Black people from the polls...

4. Which Supreme Court ruling weakened the Voting Rights Act by striking down a section that required states with a history of racial discrimination in voting to get federal approval for voting changes?

5. A law was passed in this year requiring all polling places to be accessible to older Americans and people with disabilities...

6. The Voting Rights Act was signed into law by...

Keep up with updated on voting rights by joining our email list!

b. The Freedom to Vote Act

Quiz: How Well Do You Know America's Female Democracy Icons?

You may consider yourself a history buff, but how well do you know the women who shaped our democracy? Test your knowledge and learn a thing or two with this quiz!

Thanks to resources like VOTE411.org, you know where and how to cast your vote, but how knowledgeable are you on voting history?

Quiz yourself and compare your score with your friends!