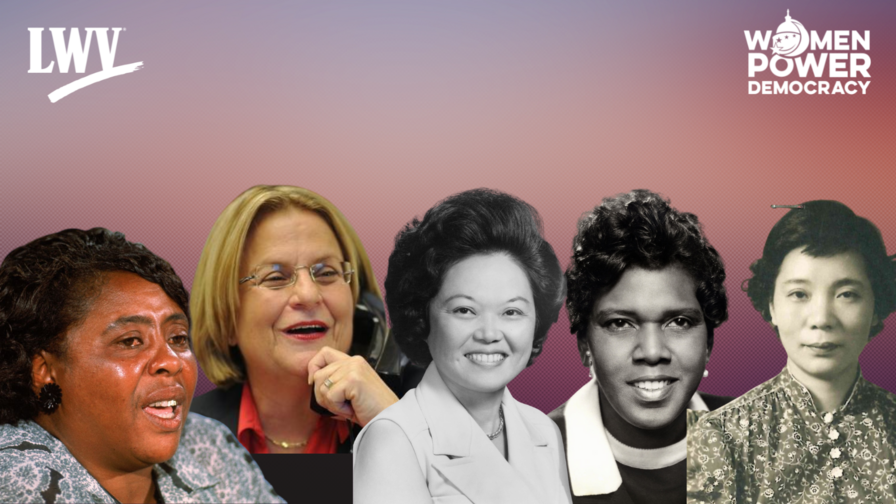 Quiz: How Well Do You Know America's Female Democracy Icons?

You may consider yourself a history buff, but how well do you know the women who shaped our democracy? Test your knowledge and learn a thing or two with this quiz!

Which of these first ladies was a delegate to the United Nations?

The matrilineal Haudenosaunee government is also believed to be...

a. The inspiration for the US system of government

b. The oldest living participatory democracy 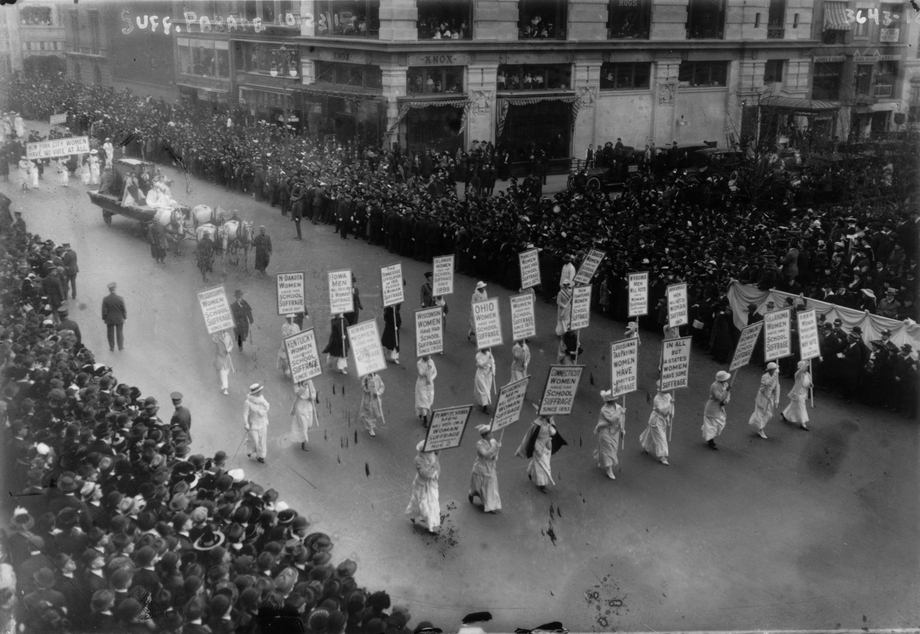 Barbara Jordan, the first Black woman elected to state Senate, served in the state of...

a. Wearing an American flag fashioned as a dress

b. Tossing donuts to the crowd

c. Riding horseback through the streets

Who is believed to be the first woman elected to public office (Superintendent of her community's schools) in the US?

Patsy Mink ran for President of the US in 1972 on what stance? 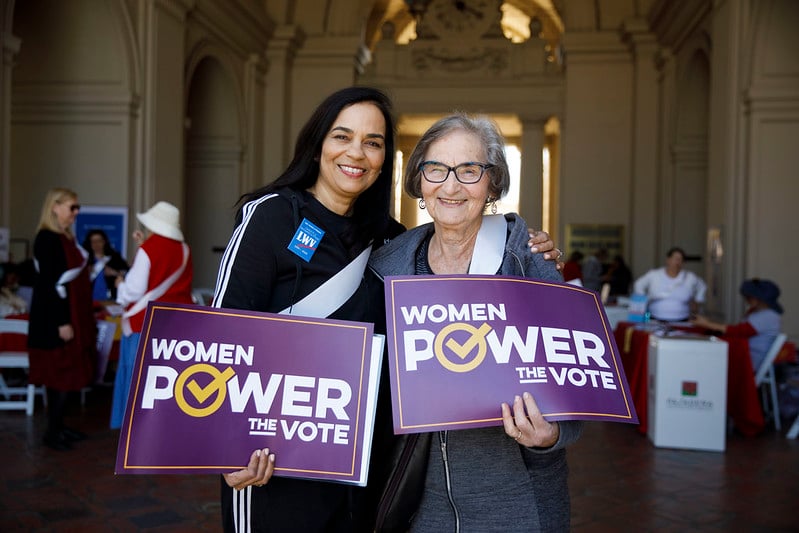 In addition to being the first Latina in Congress, Ileana Ros-Lehtinen was also the first Republican to support...

b. The Marriage Equality Act

a. The Nasty Girls

b. The Good Girls

The first suffrage group for Black women, formed by Ida B. Wells-Barnett, was called...

a. The Alpha Suffrage Club

b. The Beta Club for the Vote

d. The Alpha Club for the Vote

Who wrote the Equal Rights Amendment?

a. Susan B. Anthony and Elizabeth Cady Stanton

b. Lucy Stone and Elizabeth Blackwell

On March 7, 1965, hundreds of civil rights protestors attempted to march the 50 miles between Selma and Montgomery, Alabama to protest the suppression of Black votes. In this blog, we honor the work of the women who participated in this historic act.

Hispanic Heritage Month (Sept. 15 – Oct. 15) is a time to recognize and celebrate the achievements and contributions of Hispanic and Latina Americans. This month, I want to highlight four trailblazers who’ve fought for the rights of women and paved the way for the next generation of civil rights activists.