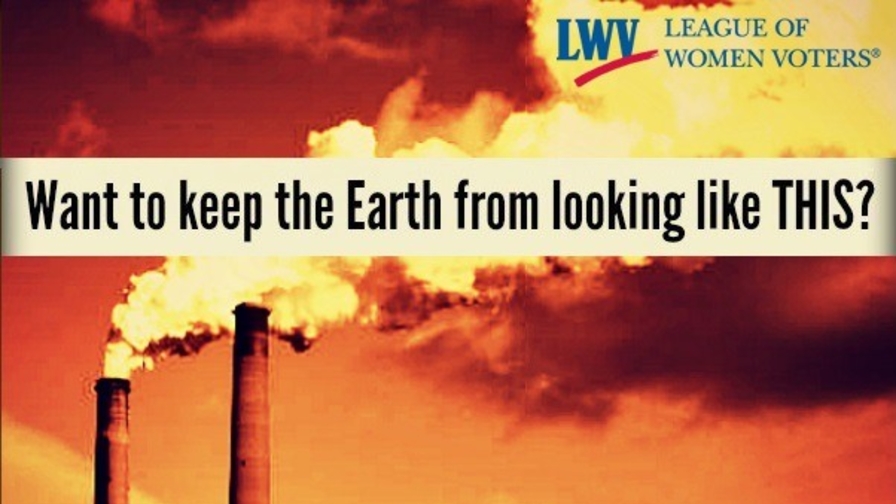 Last night, the U.S. Supreme Court temporarily put the Obama Administration's ‪‎Clean Power Plan on hold while challenges to the Plan will be heard. A lower appeals court is set to hear arguments in June and issue a ruling a few months later. That same court denied an identical request to stay implementation of the Plan that the Supreme Court granted.

Twenty-seven states and power industry officials are challenging the implementation of the Clean Power Plan calling it an overreach by the federal government. States have been tasked with formulating plans to meet the requirements laid out by the Environmental Protection Agency (EPA). Because of last night’s decision by the Supreme Court, many states have already stopped their work.

Under the regulation that finalized the Clean Power Plan, state implementation plans are due to the EPA by September 2016. States must use the common sense building blocks, defined in the Clean Power Plan, to meet state goals outlined by the EPA. The Supreme Court’s decision to stay the rule, while arguments are being held, threatens the timeline of implementation and jeopardizes the life-saving measures outlined in the Plan for generations to come. In truth, the Clean Power Plan is the biggest and most ambitious action the U.S. has ever taken to tackle climate change. It will save lives, improve health, spur economic growth and protect our environment.

The League has been working to push the Obama Administration to develop and implement this historic regulation for years. We’ve worked to submit comments from thousands of League supporters and testified in front of EPA officials during the unprecedented public outreach campaign around the regulation. We will continue to work to ensure that the Clean Power Plan is implemented properly in every state and that these life-saving measures are enacted. ‪