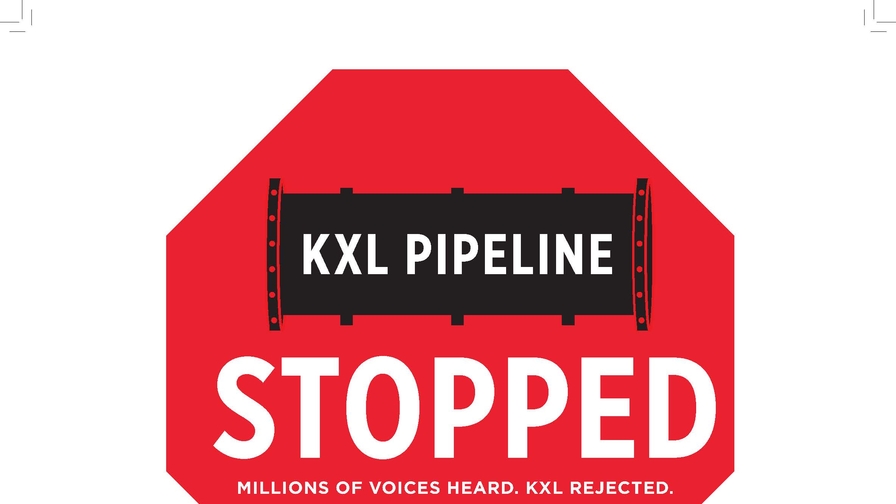 Victory in the Battle over the Keystone XL Pipeline

The League has long thought that the pipeline was not in our national interest. The pipeline put the interests of big polluters ahead of the health and welfare of the American people and our planet. Building the KXL pipeline would have endangered the safety of our drinking water, promoted a bad energy policy and increased the greenhouse gases in our atmosphere that contribute to climate change.

The League of Women Voters of the U.S., the League of Women Voters of Kansas, and the Seward County, NE League have worked together for several years to stop this project. Together we have testified at local hearings, sent letters to President Obama, the State Department and Congress, and worked in coalition with other organizations to stop the building of this pipeline.

With the rejection of the pipeline, President Obama has proven that he is committed to putting the American people before polluters through his Climate Action Plan. The historic step made by the Obama Administration to fully reject the Keystone XL pipeline will aid the President’s pledge to reduce greenhouse gasses, and protect our planet as well as public health.