Register to vote - get started now at VOTE411.org
View All Action Alerts
middle-center 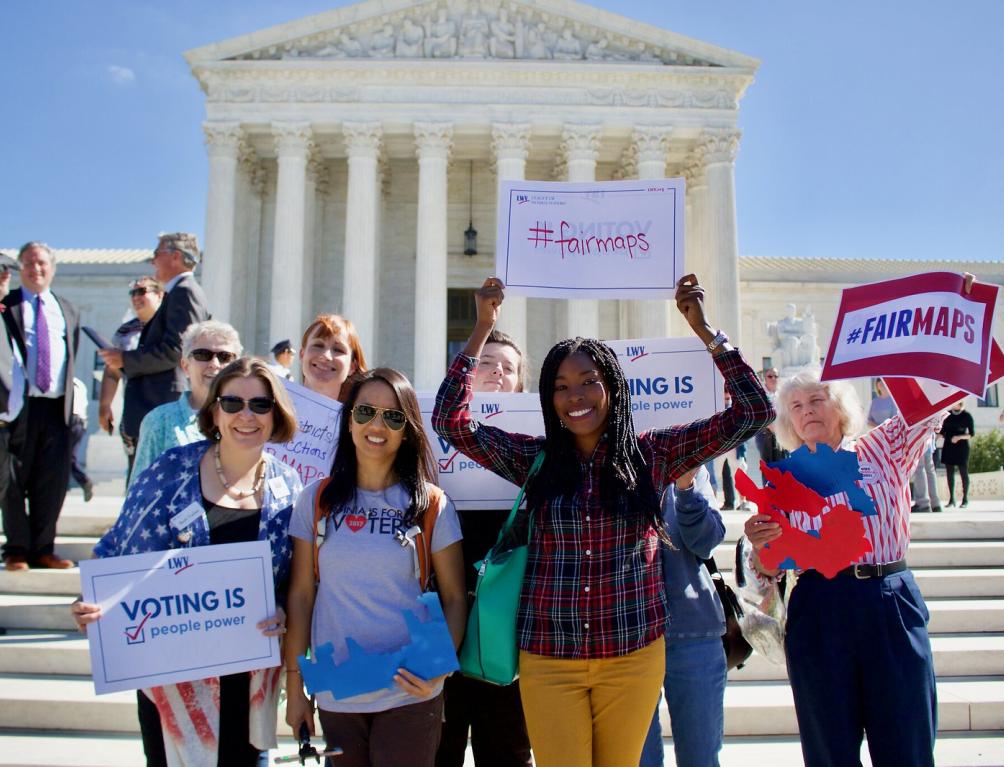 Redistricting, or community districting, is the process of creating representational district maps for states and local communities. By determining which neighborhoods are included in each mapped boundary, redistricting impacts how our communities are represented in the US and local government and determines how resources are distributed.

How Does Redistricting Work?

The Census and Apportionment

Every ten years, the US Census Bureau counts the United States population and uses the updated counts to determine which state populations have increased or decreased.

It’s crucial that the Census Bureau has sufficient time to carefully collect and review their data. Otherwise, we risk undercounting the population. The more complete the population count, the more likely districts will reflect our communities. 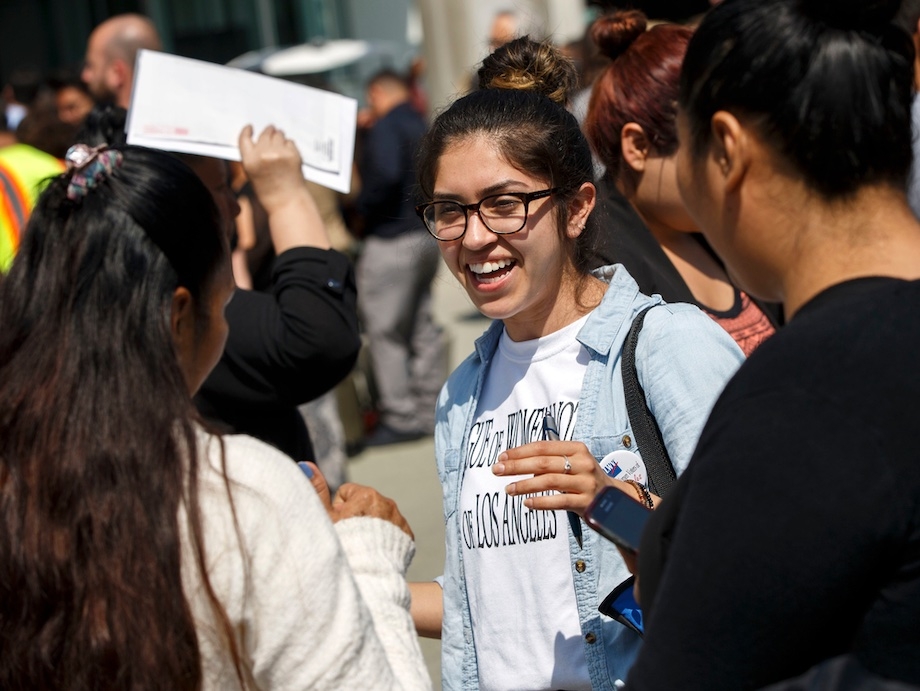 Following apportionment, more detailed information is released to each state (plus DC and Puerto Rico) in the form of “redistricting files.” This information includes details like race, voting age, and more. Once it is released, states can begin the redistricting process.

There is no universal process for drawing district maps, so states use different methods. These include:

See how your state handles the redistricting process. 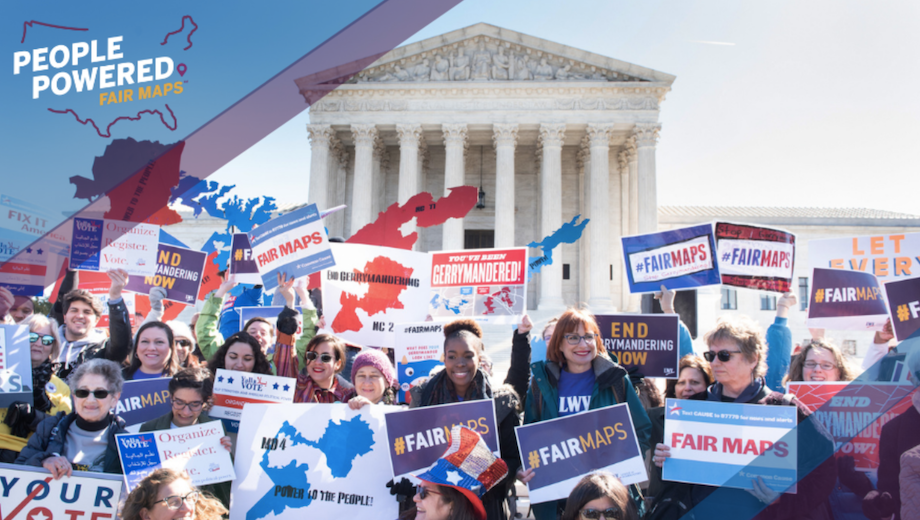 The Threat of Gerrymandering

Historically, politicians have manipulated the redistricting process to expand or protect their own power—often to the detriment of the minority political party, marginalized populations, and often, Black communities. This manipulation is called gerrymandering.

There are two primary methods of gerrymandering:

When mapmakers draw boundaries to either benefit or disenfranchise members of a certain race.

In 2016, the Republican majority redrew the North Carolina legislative districts after the US Supreme Court deemed the 2011 maps unlawful. When redrawing the maps, the largest historically Black college in the country, North Carolina A&T State University, was split into two different districts. As student Love Caesar noted at the time, “This many students have the ability to sway any election. Dividing that in half, putting half this way, half the other in a majority-Republican district, that definitely dilutes the vote.” This is a gerrymander that targets the political power of a racial group for the benefit of the political party in power.

When maps are drawn to increase or decrease the influence of a particular political party.

In 2016, Maryland elected Democrats to seven of their eight Congressional seats, despite the fact that Democrats earned roughly 60% of the popular vote. While the Supreme Court failed to find that partisan politics played too strong of a role, many people believe this was a clear case of partisan gerrymandering.

In 2019, the Maryland case (see above, political gerrymandering) was heard by the Supreme Court alongside the League’s case Rucho v. League of Women Voters of North Carolina. These cases argued that the political parties in power drew electoral district lines in a way that discriminated against their opposing political parties. Unfortunately, the Supreme Court ruled that there is no fair way to determine whether gerrymandering has gone too far in any state. As a result, federal courts will be hands-off in the redistricting process even when new district lines are drawn to intentionally decrease people’s voting power based on their political party.

We continue to fight racial and partisan gerrymandering and advocate for a fair and transparent process that produces the most representative maps.

How We Fight For Fair Redistricting Maps

In 2019, we launched the People Powered Fair Maps™ (PPFM) program to advocate for the creation of equitable, accurate maps in all 50 states and DC and to educate about redistricting and increase public engagement in the 2021 map drawing process. 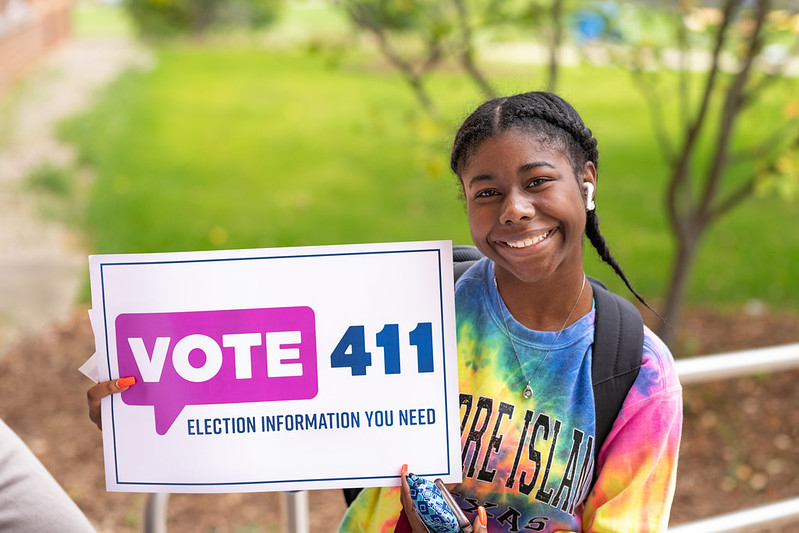 There are efforts at the state and federal level to create a fair and consistent redistricting process nationwide. Legislation we support includes:

Make Your Voice Heard On Legislation 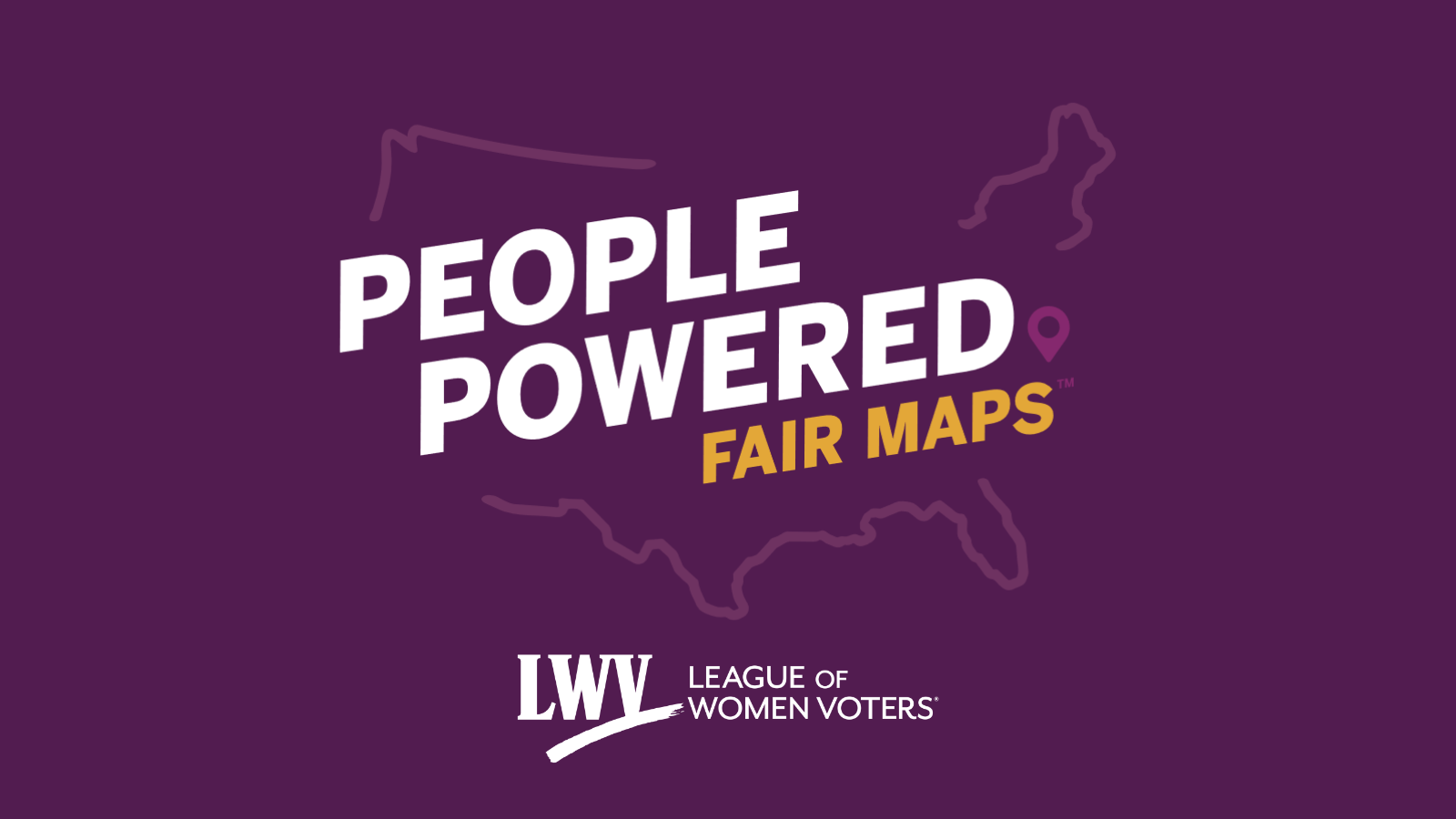 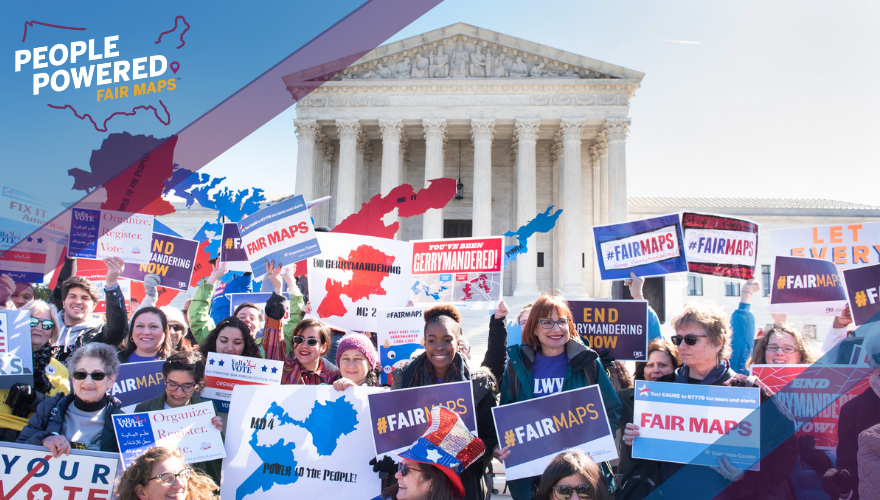 Join the fight for fair redistricting.

There are many ways you can get involved in ensuring equity for all communities in this year’s redistricting map drawing process! 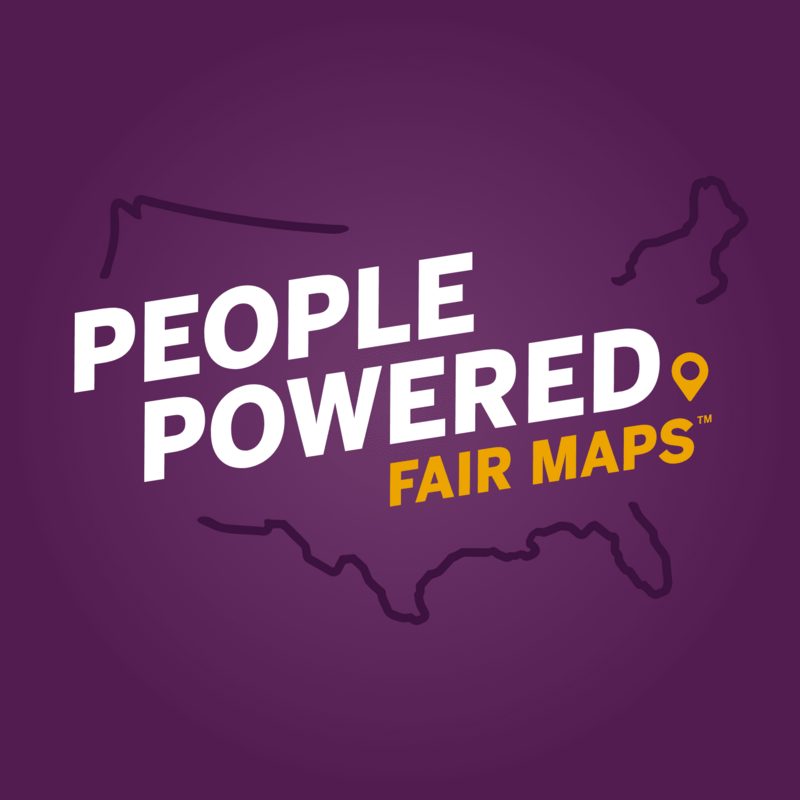 Connect with your local League of Women Voters and learn how you participate in the map drawing process.

Latest from the League
Allison Riggs Appointed to North Carolina Court of Appeals, Steps Down from Service as LWVUS Board Member

Thursday, LWVUS board member Allison Riggs was appointed to the North Carolina Court of Appeals as an associate judge, stepping down from service as a board member of the League.

The Republican-controlled North Carolina Legislature, asserting that state legislatures had exclusive power over redistricting, petitioned the Supreme Court for review, after the state supreme court struck down its redistricting plan.