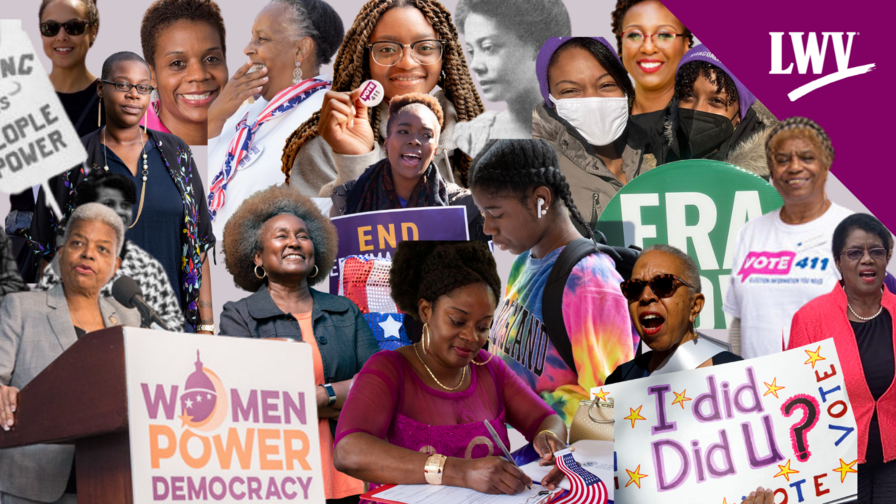 February is Black History Month, and as we reflect on the triumphs and history of African Americans, we want to acknowledge the role of Black women in the voting rights movement. From Ida B. Wells to Stacey Abrams, Black women have played a pivotal role in the advancement of voting rights. Although there have been obstacles along the way, Black women as a collective power are a force to be reckoned with. While Black women are not a monolith in any shape or form, they have and continue to use their voices to make progress on many issues, especially voting rights.

The voting rights advocates of today stand on the shoulders of those who came before them. Born into slavery, Ida B. Wells was one of the early leaders of the civil rights movement. As a journalist, she led an antilynching crusade and fought for women’s rights. She also fought tirelessly for the right to vote, all while facing discrimination within the suffragist movement. In 1913, Wells co-founded the Alpha Suffrage Club, the first Black women's suffrage group in the state of Illinois. To this day, Wells is honored as an advocate for women’s equality and racial equality. 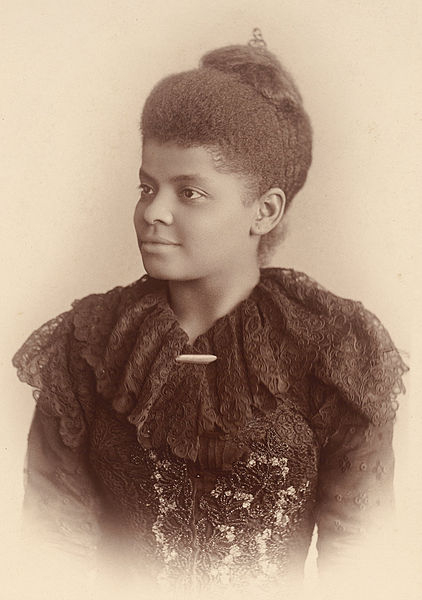 We can't talk about voting rights without mentioning Fannie Lou Hamer. Born in 1917, Hamer became a prominent voice in the civil rights and voting rights movements. As a Student Non-Violent Coordinating Committee (SNCC) organizer, Hamer led voter registration movements across the country and co-founded the Mississippi Freedom Democratic Party in 1964. In that year, Hamer helped organize Freedom Summer, a mobilizing effort that brought college students together to help with Black voter registration in the South.

These are just two of the countless Black women who've influenced voting rights throughout our history. 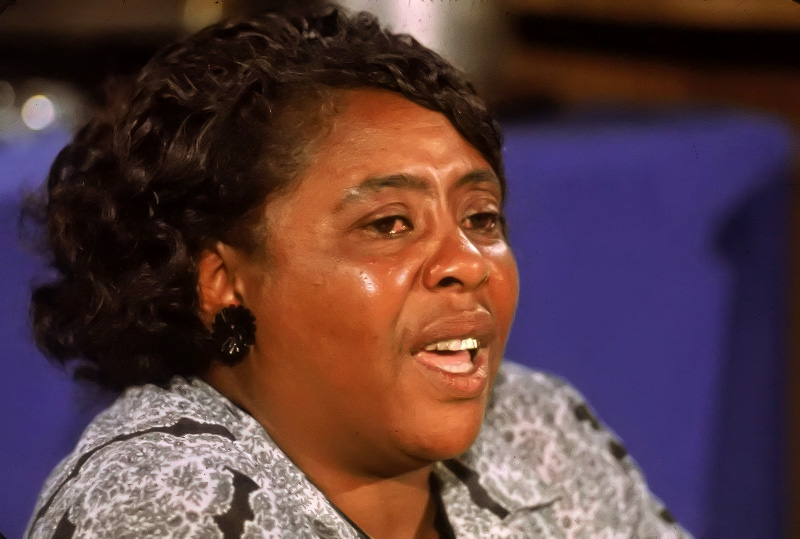 Fast forward to the present-day, Black women have been a leading force in the voting rights movement. LaTosha Brown, a co-founder of Black Voters Matter, has been successful in mobilizing the people's power on voting rights issues and other social justice issues that impact the Black community. Brown led movements that have increased Black voter turnout in Alabama and ultimately played a significant role in the 2017 Alabama Senate race. 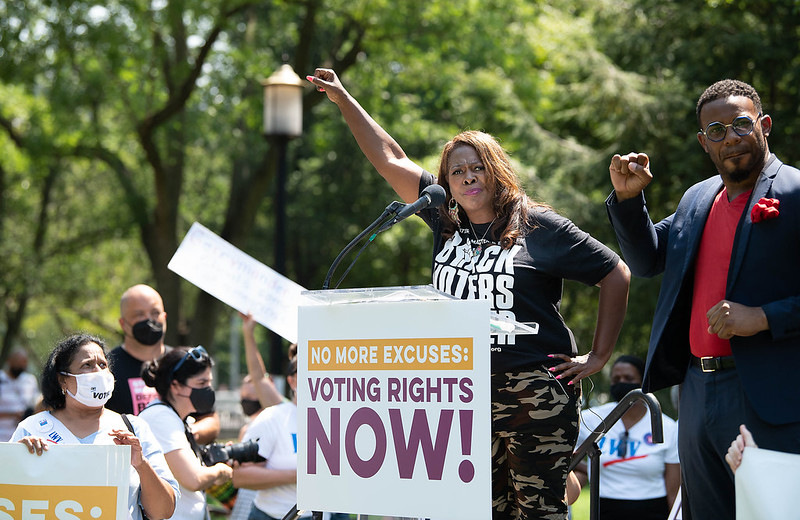 At the League, our work is guided by the experience and creativity of women like our Chief Strategy Officer Ayo Atterberry, Chief Counsel Celina Stewart, and Board President Dr. Deborah Ann Turner. Their impact on the League cannot be understated; we are who we are today because of them. 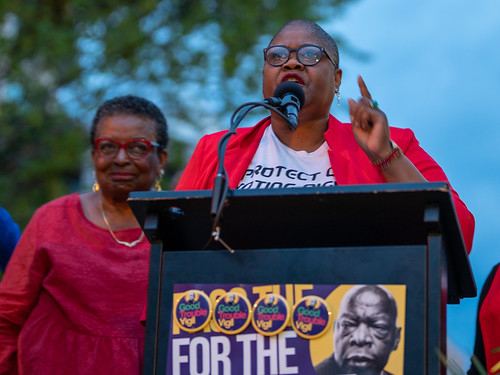 There are countless other Black women who have played an instrumental role in the voting rights movement. As we begin to celebrate Black History Month, we encourage you to learn about other nonpartisan voter advocacy groups that support voters in the Black community.

For more information on voting resources, visit the League of Women Voters, VOTE411.org for a one-stop-shop of election information, including election dates, early voting options, and polling locations.

Who are your Black women voting rights heroes? Let us know on Twitter! We'd love to elevate their stories.

Tell us about your Black, women voting rights heroes!

The Power of Black Women Voters

"Now is the time to make our voices heard, to awaken the activist inside each of us, and the most powerful way to do that is to vo